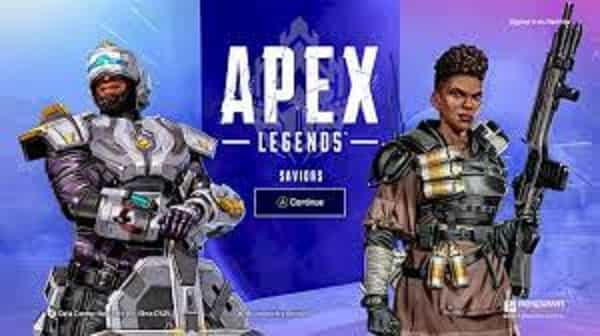 Newcastle’s Animations Are Popular In Apex Legends:  With the release of Apex Legends Season 13 yesterday. Many players are returning to the battle royale to check out the new content and updates.

Newcastle, a new legend who has already had his powers exhaustively studied, is now receiving accolades for his animations, one of the update’s greatest stories.

Reddit has given two, in particular, a huge thumbs up for different but equally good reasons.

The first includes a well-known legend in Bangalore, who also happens to be Newcastle’s sister in the game’s mythology.
As a result, the brothers had a lobby encounter, with Bangalore stopping by to briefly pose beside Newcastle before gently ridiculing him and departing.

Apex players appear to like this humor piece, with user Okoye’s wig commenting, “roast of the century, and she didn’t speak a single word”, While lipengdhjksc26 praises the quality of the quality the motion-capture utilized to make the animation.

User mojarra, a Respawn artist, stopped by the post to express his delight that players enjoyed the “small sibling roast,” adding, “it was enjoyable working on Newcastle.”

Furthermore, user Havokz06 jokingly stated: “this was 30GB of the update”.  Another user remarked that even if this were true, the animation would still be worth it.

Meanwhile, another of Newcastle’s cartoons received some appreciation in another thread. This time for its relatability, since it depicts the legend expressing dissatisfaction with the size of his stomach.

“I love Jackson so much,” user Rickirontran commented. Adding that this is something that a lot of guys can connect to. Particularly when they’ve been “going too heavy on the doughnuts”. His fatness is endearing, and he refers to everyone as ‘buster.’ He’s a wonderful father.”

Follow us for more information on Apex Legends Season 13, which has just begun.