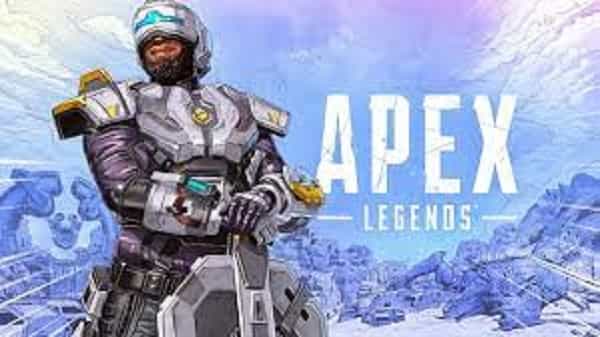 Their common backstories and connections support the game’s whole territory, and developer Respawn Entertainment continues to enhance its narrative by elaborating on those ties and backstories.

Sometimes, they do it with monetization features, but more often with distinctive Legend interactions and animations. Apex Legends introduced a stunning new lobby screen animation for OG Legend Bangalore and newcomer Newcastle in Season 13: Saviors, and we think it’s fantastic.

After notice by the game’s community, the interaction has already received much praise. There were few lobby screen animations before this, and Legends hung about waiting to be thrown into the mayhem of the next round.

The only exception was Revenant, which had a horrific personal lobby animation. On the other hand, Newcastle and Bangalore’s lobby screen conversation is healthy and enjoyable, wonderfully capturing their sibling connection.

It was a pleasant surprise for the game’s devote fans, considering it wasn’t mention in the patch notes.

If you’re considering joining a match. You should first review all of the Apex Legends Season 13: Saviors game modifications and improvements.