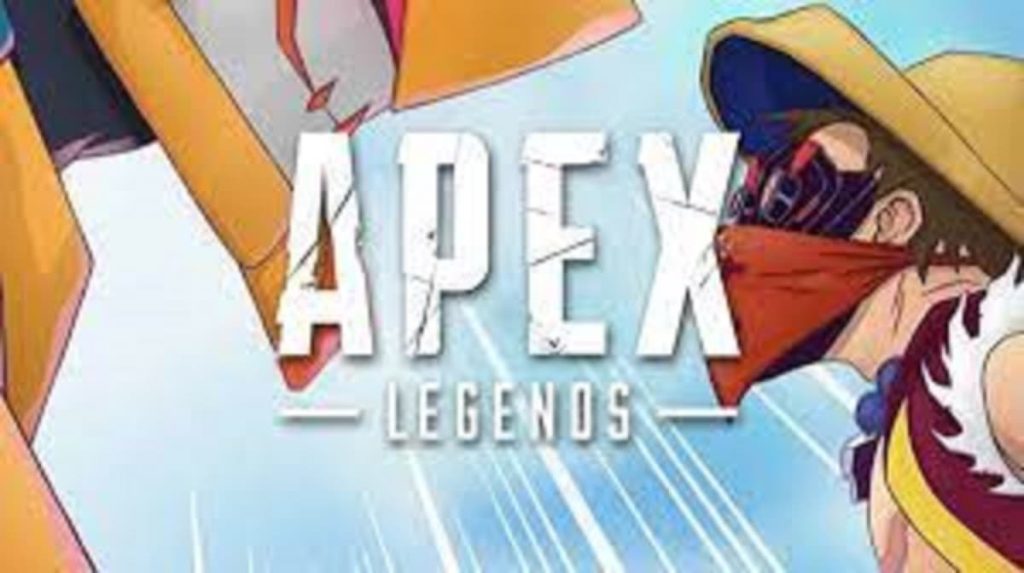 The recently announced event will include a generous amount of cosmetics inspired by anime in addition to the return of the popular LTM Armed and Dangerous, a mode in which snipers and shotguns are the only weapons accessible.

The focus of the event is undoubtedly the anime-inspired skins. New Legendary skins for Revenant, Mirage, Octane and Wattson will all seem to inspire by various well-known anime characters. For instance, Monkey D. Luffy from the anime series One Piece remarkably resembled Octane’s event-only Legendary skin.

Octane’s new appearance resembles Monkey D. Luffy from One Piece quite a bit.

Respawn claims that there are a total of 40 event-only goodies. Additionally, if you complete them all, Bangalore’s “Apex Commander” skin will become yours as a new Prestige skin.

There will also be a few Gaiden Flash events that you may accomplish during the possibility to get access to additional goods, such as an Epic skin for Fuse and a Gaiden Event Pack.

You may want to put August 2 on your calendar if you’re interested in purchasing cosmetics with an anime theme or wish to return to Armed and Dangerous. Unfortunately, the Gaiden event will expire on that day.

The event will expire a week after Apex Legends: Saviors, so the next few weeks are an excellent opportunity to attempt to complete any seasonal tasks as well.

Despite no active events, Apex Legends’ mobile edition is also enjoying a solid month. Rhapsody, a new Legend unique to mobile devices from Respawn, battles are utilizing the power of music.