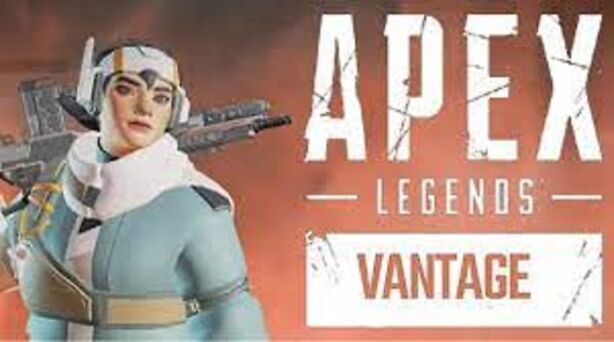 Apex Legends leaks season character:  The 13th season of Apex Legends is about to conclude, and Respawn seems to have accidentally revealed what will happen in the next one. An advertisement for the new legend Vantage appeared briefly on the game’s news page last night.

It promoted new Stories from the Outlands while also seeming to announce Vantage’s release date of August 9. The Season 14 premiere date also reveal in the trailer and will call Hunted.

Players swiftly removed the promotion after seeing it; as of this writing, it is no longer visible in-game. But as is often the case with leaks, gamers immediately took pictures of it and posted them online.

Although Respawn has not yet verified this information, it seems reasonable to believe that announcements for both Vantage and Season 14 will happen very soon, given that the information came from inside the game itself.

In reality, astute gamers on Reddit just recently discovered that brand-new. Unpublished Stories from the Outlands map, dubbed “Survive,” had posted to the Apex Legends YouTube account. This map is likely the one that features in the now-disappeared Vantage trailer.

The Apex community has long been aware of the existence of Vantage. Her presence was first made public in March of this year, and over the last week, Respawn has been hinting at her forthcoming appearance by sharing passages from her journal on Twitter.

Apex Legend is wrapping off its current season with the Gaiden event, which includes several anime-inspired skins modeled by well-known series like One Piece and Naruto, in advance of the start of the next season.

Rhapsody, a new Legend for Apex Legends Mobile that is only available on mobile devices, was added earlier this month.