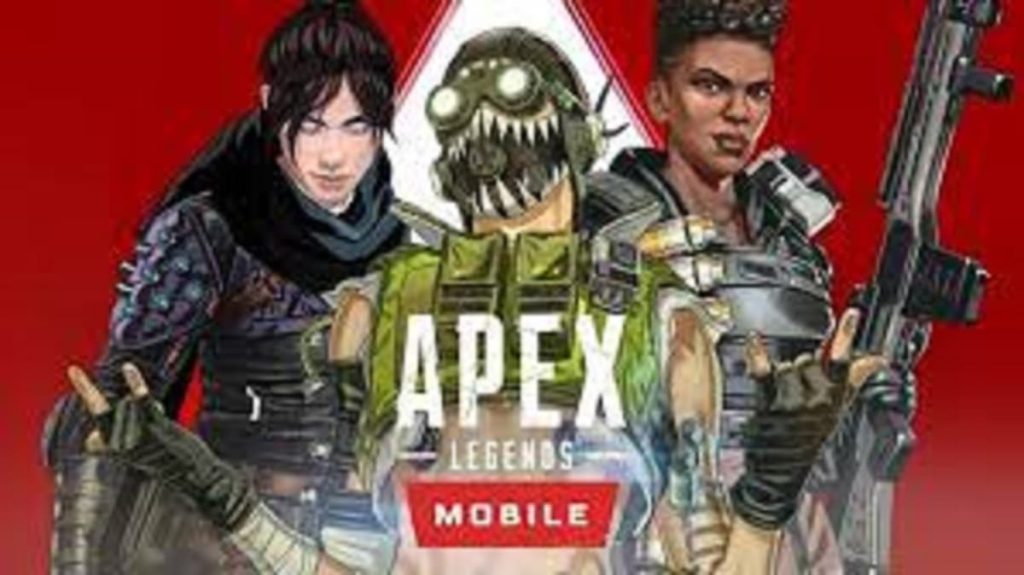 New job post hints at an Apex Legends single-player game: Even if some Apex Legends players may want to boycott the battle royale game with No Apex August. Respawn Entertainment is still working on it and a brand-new project.

According to a recent job posting, Respawn is creating a new shooter set in the Apex Legends world.

It’s developing an “Apex universe [first-person shooter] incubation title,” specifically. That is in line with the senior engine/systems engineer job description that the studio is trying to fill.

You can tell they are the same project if you combine this with Respawn’s revelation that they were working on a new single-player shooter earlier this year. Given Respawn’s history with Titanfall and the fact that it is home to a studio solely dedicated to Apex Legends, it is not difficult to envision such a game.

This game is probably far from release or even getting a public presentation, given that it is an “incubation title,” as indicated in the listing.

Developers often test many concepts during the incubation stage to see what sticks. However, according to this job posting, Respawn is preparing for the beginning stages of development rather than the final touches.

In any event, it’s not the first game that job postings have led us to discover. For example, we learned about the development of a Destiny-like service game with a fantasy theme. Through a job posting from the PlayStation London Studio in May.

Disruptive Games has begun looking for many different jobs as it creates a free-to-play first-person shooter for Amazon’s gaming division.

With the course, Apex Legends is also plenty of fun things to do. A new town takeover and other cosmetics added to the game due to the recent Awakening Collection Event.

Don’t worry if you missed out on Valkyrie’s Heirloom; if you happen to get Heirloom Shards by accident. It is now included in the standard treasure pool. Season 13: Saviors is currently airing as of this writing until Tuesday, August 9.