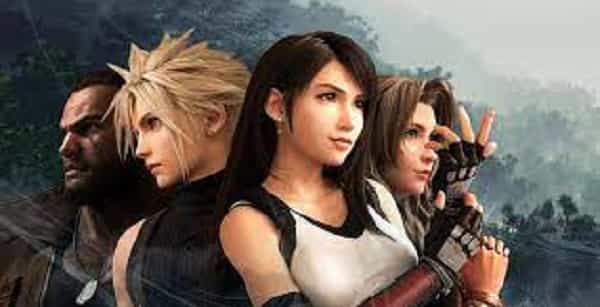 “We’re working on it with all the love and devotion that goes into making an original game. And we’re hoping to give the best gameplay and world-building experience possible”. However, Hamaguchi also said that the wait would be worthwhile.

We also know that “full production” on the sequel to the trilogy has begun. “The crew is tremendously driven in bringing everything together on the project and trying to deliver a final game,” Hamaguchi said.

Final Fantasy VII Rebirth will publish next “Winter,” which might imply late 2023 or early 2024. Depending on how well the manufacturing goes.

“Three years may seem like a long time to all the fans who are eagerly awaiting the next game, but we want to give everyone the best experience possible and reassure everyone that development is moving at an astonishingly fast pace for such a large-scale HD title,” said Yoshinori Kitase, producer of the Final Fantasy VII remake series.

While waiting for the next installment, Square Enix stunned fans by announcing Crisis Core: Final Fantasy VII Reunion. Which seems to a remaster built entirely in Unreal Engine. To tide fans over for a year. It will release this winter for the PS4, PS5, Xbox One, Xbox Series X/S, PC, and, unexpectedly, the Nintendo Switch.