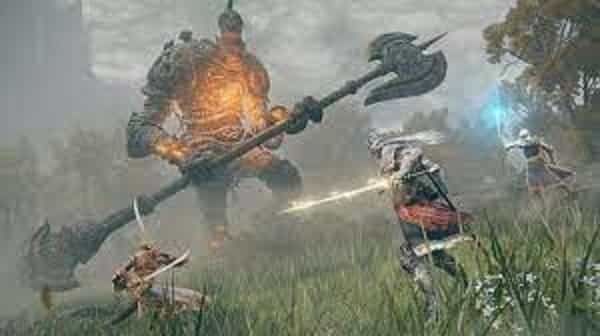 Elden Ring joins Kingdom Hearts and Final Fantasy with new Cloud mod: Since the game’s release in February, the Elden Ring mod scene has grown exponentially. That seems reasonable for a game that sold 12 million copies in its first month.

The Cloud mod by Tallmaget is available on NexusMods. The Marais Mask, Blaidd’s Armor, Radahn’s Gauntlets, and Radahn’s Grieves are among the Elden Ring armor parts reskin.

Here are several tips on how to earn Blaidd’s Armor and how to start the Radahn Festival if you’re missing any of them. Tallmadge offers both a conventional and a glossy rendition of Cloud as seen in Kingdom Hearts 3’s Olympus Coliseum, the Hercules-themed level.

Get the Final Fantasy VII Remake Buster Sword mod. Which replaces any greatsword in the game with Cloud’s trademark gigantic blade if you want to go all out.

If you’ve been experimenting with Elden Ring modifications in the PC version of FromSoftware’s newest release, you’re aware that they need the game to be played offline. Simple reskins, such as the ones seen here or Link’s Master Sword and Hylian Shield, fall under this category.

Other Elden modifications add new classes and alter old ones, making the offline need more clarity.
However, some of the better changes, such as replacing the Tree Sentinel’s mount with Thomas the Tank Engine, are hilarious.

Others, like the Arya Stark reskin, are witty and self-referential. Elden Ring‘s Grafted Blade Greatsword already nods to George R.R. Martin’s work on Game of Thrones / A Song of Ice and Fire, but this mod completes the cycle.