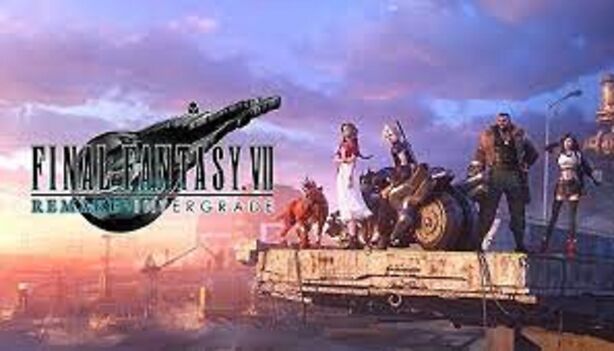 It was a great touch to highlight her in a stand-alone chapter because she was an optional party member in the first game. But unfortunately, there are also significant obstacles for sure fans who want to enjoy that material right now on the PlayStation 5.

Intergrade was added to the Extra and Premium levels of PlayStation Plus. Giving members free access to the whole package as one of the benefits of the service unless they had previously acquired the main game. Ghost crew, a ResetEra user, started a post to draw notice to the issue.

They point out that Intergrade cannot download through PlayStation Plus by anyone who already possesses Final Fantasy VII Remake. Unfortunately, this is accurate, and what’s worse is that even though we just bought the original game, we could not buy or download Intermission separately.

This is an issue. That much is clear. Unable to download a game like Intergrade for free is one thing, but it’s not good when that game advertise as one of the significant new additions to the service for July.

Another situation is when there isn’t any way to compensate Sony for the material. In the current state, those unable to play Intergrade or Intermission will need to use alternative platforms.

Although it is accessible on Steam, Square Enix has to fix this problem right now.
Rebirth, the second installment in the Final Fantasy VII trilogy, will be a PlayStation 5 exclusive and arrive in the winter of 2023.

Rebirth will provide players access to an open environment, in contrast to Remake, which solely contain to the city of Midgar. The first trailer for Crisis Core: Final Fantasy VII Reunion included Zack Fair, who is making a comeback in his Remake.

This winter, it will be available through Steam for the PlayStation 5, PlayStation 4, Xbox Series X/S, Xbox One, and PC.