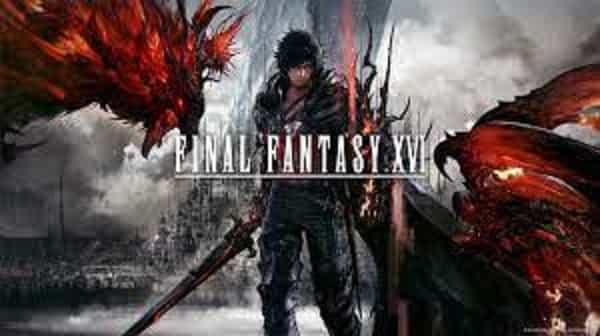 Clive Rosfield, the protagonist of Final Fantasy XVI, was already well-known. On the other hand, Hugo Kupka and Benedikta Harman are the subjects of today’s blog article. Hugo started his career as a Republican army foot soldier with no name.

His position changed nearly instantly when he woken as a Dominant or a powerful man capable of summoning Eikons. Hugo got increasingly interested in Dhalmekian politics after that.

He is presently employ as an economic advisor for his country. Based on the character descriptions, Benedikta looks to have some form of a link to both Hugo and Clive.

Her actual link to Hugo, on the other hand, only hint at. Benedikta, a Dominant capable of calling the Warden of Wind Eikon, embarks on a quest to face the Eikon of Fire.

She meets Clive and befriends him at some point throughout the mission. Benedikta lives in the Waloed Kingdom.
If any of those locales or terms are unfamiliar to you, it’s time to learn more about Final Fantasy XVI’s world.

In summary, Final Fantasy XVI’s globe divide into six countries, two of which are Dhalmekia and Waleed. The Eikons are just a fancy term for the regular Final Fantasy summons that everyone acquainted with.

For anyone interested in learning more about Final Fantasy XVI, today’s piece also includes information about the game’s current production status. Director Hiroshi Takai revealed in the article that Final Fantasy XVI is now playable from beginning to finish.

The following year of work will devote to fine-tuning what is currently in place.