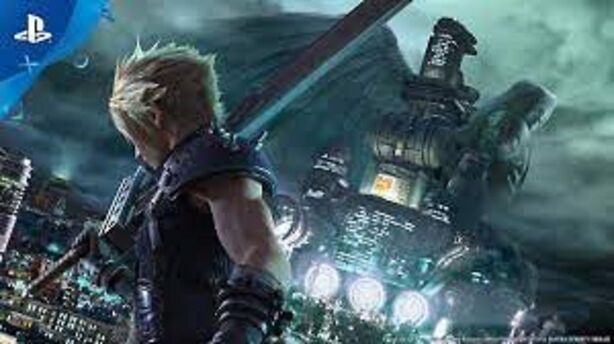 Although it’s a fantastic extra for members, many individuals could not download it. Thank goodness the problem now fix.

An issue emerged for those who had acquired Final Fantasy VII Remake for the PlayStation 5. Intergrade said that the game was already owned in some way and provided no opportunity to be claimed.

PlayStation Plus members may now get Final Fantasy VII Remake

And to make matters worse, Intermission also list as own. Thus, there was no way to purchase it on its own. Although Intergrade is also accessible on Steam, PlayStation gamers no longer need to use other systems.

We can confirm that Intergrade is now available for download and claim for PS Plus members. You’ll only ask to download Intermission if you already possess Final Fantasy VII Remake.

Intermission itself is still not available for separate purchase at this time; instead, you must go to Intergrade on the PS Plus portal to achieve this.

The first game of a trilogy that will reinvent the plot of the classic RPG is Final Fantasy VII Remake. Even though Remake was exclusively set in Midgar. Square Enix has said that the trilogy would have all of the original game’s locations.

There are many territories to cover, so it won’t surprise us if additional party members, like Vincent Valentine, have their solo chapters from Intermission.

Rebirth, the second game in the trilogy, schedule to release in the coming winter of 2023. At first, Final Fantasy VII Rebirth will only be available on the PlayStation 5.

How to Fix PlayStation Network (PSN) Sign in Failed error