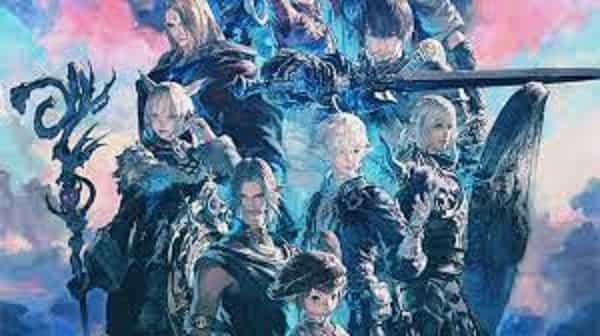 Loporrit seizes Final Fantasy XIV’s Twitter:  Fans of Final Fantasy XIV on Twitter astonish to see that the account has taken over by a Loporrit named Tweeting way today (June 14). Early this morning, Tweetingway sent its first tweet, ostensibly by pushing send a bit too hastily.

After that, Tweetingway continued tweeting, this time inquiring about how to delete a tweet, followed by more successful introductions. According to a post from yesterday, Tweetingway will be in charge of Twitter for the whole day (June 13).

“The Community Team will be away all day on an errand, so we’ll delegate the account to a trusted staff member!” So be gentle with him; he’s a bit jittery.”

The Loporrits are Hydaelyn’s bunny-like minions that created to construct a haven for humans on the moon so that they could escape the Final Days in Final Fantasy XIV.

They utilize the name of the item they’re greatest at or most focused on as their naming convention. So as a result, he known as Tweetingway.

The Hummingway, a rabbit-like person from Final Fantasy IV, inspired the Loporrits. All of the Hummingway dwell in The Hummingway Home in that game and spend a lot of time humming.

Tweeting away has done a great job as the FFXIV social media manager. And he’s also released information on the new patch 6.15 website.

The complete information of all products and recipes included in the patch were added in this release. It’s incredible how beneficial Loporrit is!