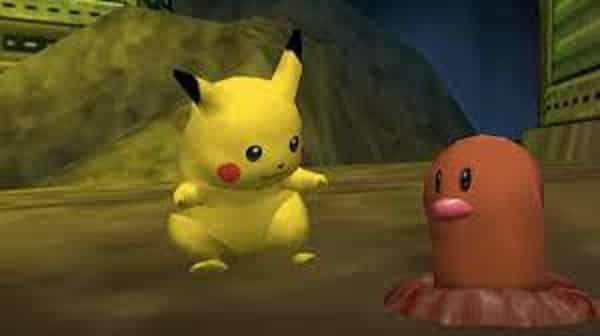 You play as a young student who goes around an island photographing over 60 different Pokemon species in Pokemon Snap. As you attempt to fill the Pokedex, Professor Oak will give you points for each snapshot you take.

It’s a platformer with lots of mysteries to uncover and goodies to unlock that will aid you on your journey.
A teaser bringing Pokemon Snap to the Nintendo Switch Online service features a variety of moments from the game’s many courses.

You’ll need the Expansion Pack upgrade to the essential online subscription to play Pokemon Snap and the rest of the Nintendo 64 titles on the Switch. Individual memberships cost $49.99 per year, while family memberships for up to eight persons cost $79.99 per year.

Pokemon Snap will the eighth Nintendo 64 game released to the Nintendo Switch Online + Expansion Pack service since its introduction last year. Kirby 64: The Crystal Shards was the most recent addition the previous month. New Nintendo 64 titles upload to this service approximately once a month.

When the service started, the N64 titles that would publish over time disclose. And Pokemon Snap was the last of the games unveiled. At this time, Nintendo’s intentions for the Nintendo 64 portion of the NSO service are unclear.

You can see the Pokemon Snap trailer here. Members will be able to play it beginning next week, on June 24.