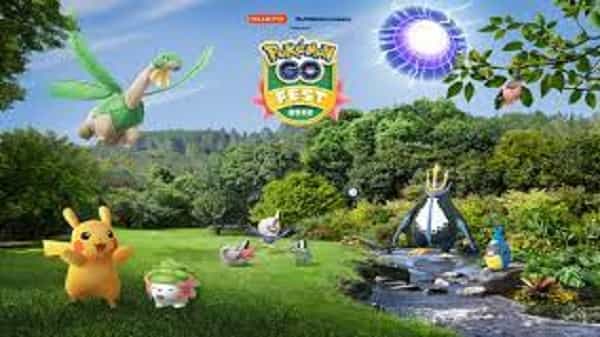 The arrival of Nihilego, the first Ultra Beast to appear in Pokémon Go, has announced. It will emerge in five-star raids on the second day of Pokémon Go Fest 2022, with Ultra Wormholes in the sky.

Nihilego will be available in five-star raids for individuals who acquire a Pokémon Go Fest 2022 ticket. You’ll want to team up with a teammate to take it down. Then battle it to capture and add this Ultra Beast to your collection.

They might show up during Season of Go or later in the year. Perhaps in the autumn, depending on how Niantic wishes to handle the plot in the mobile game.

There will be Global Challenges based on battling Pokémon in raids throughout the second day, providing players the opportunity to gain extra XP, candy, and Stardust for completing raids.

For a few gamers, the second day of Pokémon Go Fest 2022 will begin right now. Still, many will be looking forward to taking on Nihilego tomorrow and collaborating with the Ultra Recon Squad. We expect this new NPC to appear often about Ultra Beast-related actions.