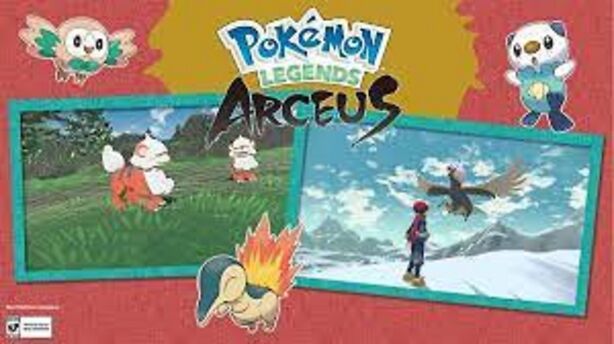 For a brief period, players will have the option to capture them, and those in attendance at Pokémon Go Fest: Seattle may help unlock Ultra Unlock prizes for the occasion, giving everyone else extra benefits.

From July 27 through August 2 is the Hisuian Discoveries event. Unfortunately, only Hisuian Qwilfish can find in the wild at this period. All other Hisuian Pokémon, including Hisuian Voltorb, can only find in 7km eggs.

As a result, there are fewer opportunities for players to capture these Pokémon. Hatch the eggs, and exchange presents with others on their buddy lists. Everyone should have been storing their incubators in anticipation of a situation like this. During the event, there will also be a Hisui Pokémon Go Cup.

Along with Hisuain Qwilfish, other Pokémon, including Aipom, Kricketot, Buizel, Drifloon, Bronzor, Porygon, Eevee, Tangela, Onixu, Ponyta, Zubat, and numerous more will also show up in the wild.

Chanseyt, Togetic, Kirlia, and Whiscash will only be accessible in three-star raids. Whereas the usual Sneasel, Roselia, and Shinx will be available in one-star attacks. In addition, there won’t be any Hisuian Pokémon offered as Field Research incentives.

Additionally, Slowpoke, Krabby, Staryu, Qwilfish, Mantine, and Clamperl will featur in a Collection Challenge throughout the event. So you’ll want to get to the beach or another body of water to locate them all.

We shall hear more about this event’s associated goodies after the completion of the Pokémon Go Fest: Seattle on July 25.

Although adding Hisuian Pokémon to Pokémon Go is welcome. The fact that many of them are only available as 7-kilometer eggs makes it difficult for many people to capture them.
Particularly given the short window of opportunity. With any luck, the Hisuian Pokémon drops from the 7km eggs will be generous enough to justify this event.