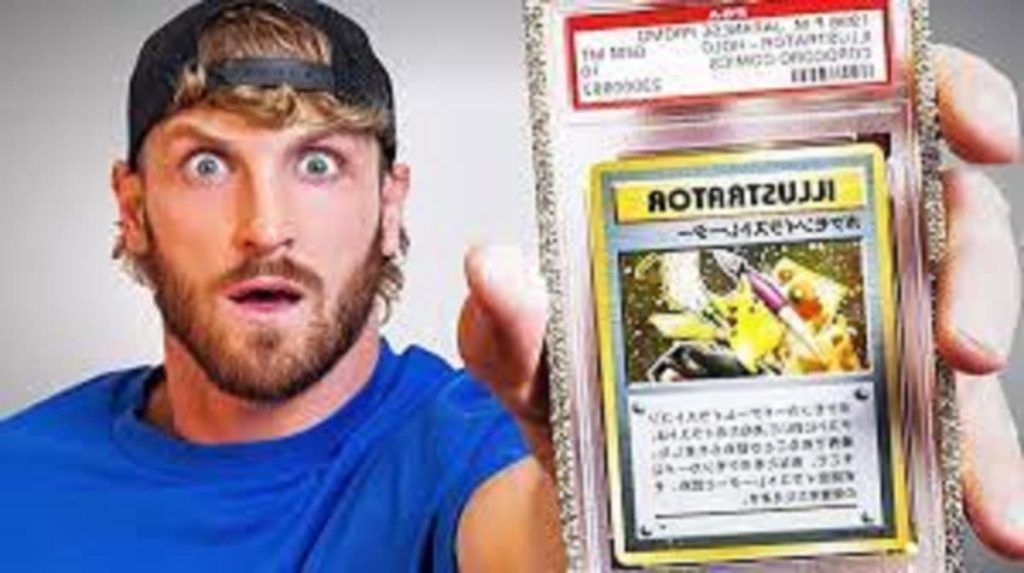 It has the highest grade of 10, according to the PSA authentication and grading business. Which explains why it cost the YouTuber an unbelievable $5,275,000.

Now, Paul is transforming that priceless card into a non-fungible token in a move. That will cause even more controversy (NFT).

According to Paul’s most recent video, the Pikachu Illustrator card will print and published. As an NFT on Liquid Marketplace on July 9 at 3 p.m. Eastern Time.

The price of the NFT, which is 50 million tokens at $0.10 apiece, is a cool $5 million, which is still affordable compared to The Merge NFT, which sold for $91.8 million.

Even then, Paul will own a 49 percent minority interest in the card. Which will continue to keep in an undetermined communal vault.

Paul theoretically still has complete control over what he does with the actual card. Depending on the preferences of the majority of NFT holders.

Coincidentally, the YouTuber co-founded the Liquid Marketplace platform. Although nothing know about its features or applications.

Make that what you will, but its goal is to “give collectors the ability to co-own real and digital goods via the power of tokenization.”

Considering that Nintendo, a notoriously litigious firm, owns the Pokémon IP, it is still unclear if the whole procedure is lawful. This won’t be the last time we hear about Logan Paul and this Pikachu Illustrator card, given the criticism against NFTs in the game industry.

In other, happier Pokémon news, be sure to learn how to get the new Party Hat Charizard in Pokémon GO. You may also decide whether to purchase Pokémon Scarlet or Violet based on the animals unique. To each game and their peculiarities.