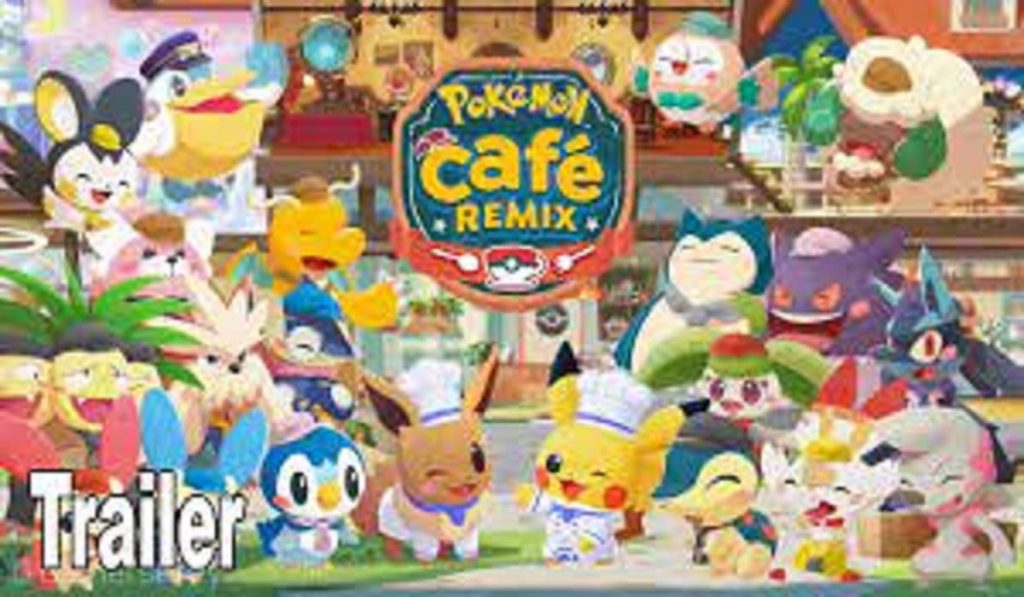 According to the press statement, the game for Nintendo Switch, iOS, and Android downloaded 12 million times will receive its milkshakes beginning June 21 and running through July 18.

They’ll know as Pikachu Pinefrappé, and no Pikachu will mix despite the name. Instead, they have a pineapple taste. Each will cost 320 yen (about $2.37) plus tax.

They’re a spin-off of FamilyMart’s coffee-machine milkshakes, and they’ll be offered in around 16,600 convenience shops throughout the country.

They have a thick texture with golden pineapple chunks for a sweet and sour refreshing flavor. Three mugs, each with a distinct design of Pikachu, round out the package.

Lastly, tickets to the Pokemon GO Fest 2022 in Sapporo, Japan, are up for grabs.