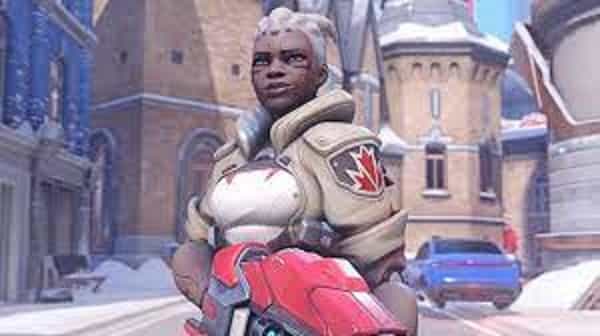 Overwatch 2 will announce “the next round of testing”:  The Overwatch 2 PvP Beta officially gone, and nothing lasts forever. However, this will not be your only opportunity to play the game before release. Blizzard recently confirmed the date of the next Overwatch 2 event, and it’s coming up soon.

According to a recent blog post, the next Overwatch 2 event will occur on Thursday, June 16. The event will be broadcast at an undetermined time. But it will feature “additional information on how to acquire access to the next round of Overwatch 2 testing.”

Overwatch 2 will announce “the next round of testing”

Although Blizzard did not refer to this “next phase” as a multiplayer beta. It is most likely what it will be. Overwatch 2 will release in two parts, with PvP arriving first and PvE following. Although it seems that testing the latter is premature.

Whatever the “next phase” is, it’ll be a hit: the beta had over a million views on Twitch only one day after its launch.

A letter from game director Aaron Keller also include in Blizzard’s blog post, thanking the fans for playing the game in its incomplete condition.

“Putting something that matters so much to you out there for other people to look at maybe terrifying,” Keller said, “particularly when you know it not done.”

We’re so happy to put everything we’ve learned from the beta into the game, and we can’t wait to show it to you again.”

Overwatch 2 will return on June 16 and will be playable again at some point after that. However, the complete release date for the game has yet to determine.

Although a launch in 2022 is improbable, it is feasible. Your Overwatch skins will carry over into the sequel when released. While you wait, use our Overwatch 2 hero tier list to plan out your main.