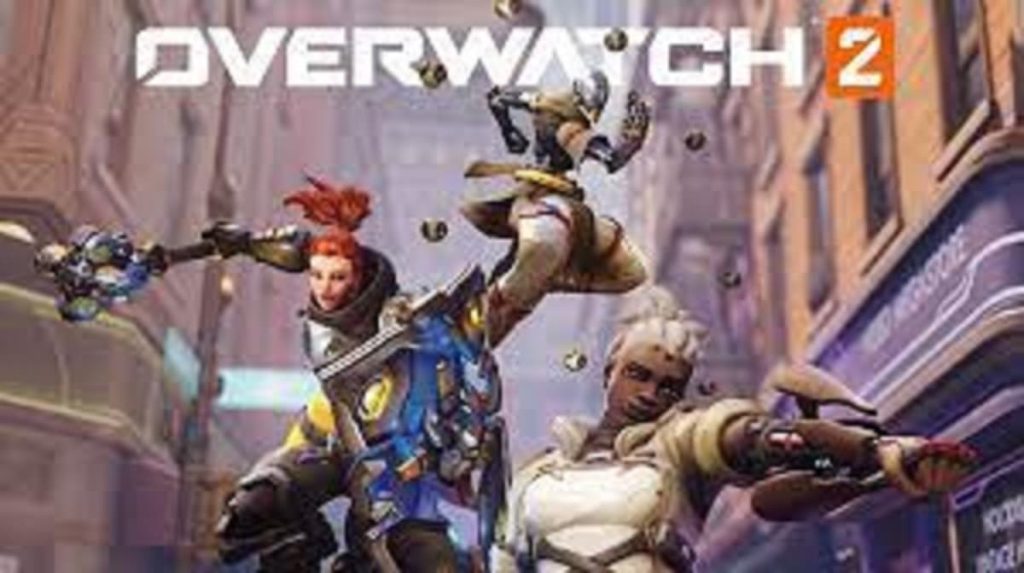 Overwatch 2 Beta Has Launched:  Another Overwatch 2 beta has just gone online ahead of the game’s release later this year. After its debut at the Xbox and Bethesda games showcase and the disclosure of its first roadmap.

Assuming they grant access, players can explore some of the features mentioned at a recent reveal event that stream on YouTube and included members of the development team discussing what players may anticipate from Overwatch 2.

So here is your opportunity to play some games as Junker Queen or check out the new Paraso map.

Along with these additions, the beta will allow you to explore the game’s brand-new 5v5 PvP mode. Which is one of a few adjustments intended to provide players “a reinvented competitive experience,”. According to a blog post from Blizzard.

This beta is a part of a series that will allow players to provide input on the game before it launches on October 4 of this year.

In a recent blog post, Blizzard said that the game’s first beta testing in May provided the development team with helpful information on the new characters added to the game, including Sojourn. Who had a higher than anticipated use rate among players.

If you try out this beta, you’ll notice that several modifications made to assist the game’s heroes in being more well-balanced.

The finished product will be free-to-play when it reaches the market later this year. Which the makers have called “a logical step forward for our game and our gamers,”.  So don’t worry if you missed out on receiving access.

Follow us for more Overwatch 2 coverage as the game’s release approaches, whatever you decide to do.