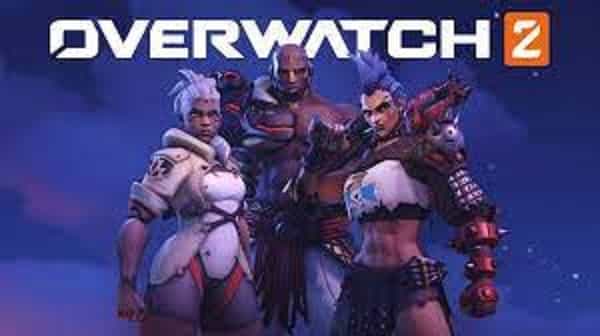 Overwatch 2 beta for consoles and PC 28 June; Sign-Ups Begin 16 June: Activision Blizzard announced today that the beta for Overwatch 2, the much-anticipated sequel, will be available later this month. However, according to the tweet that broke the news, the actual release date will be June 28, 2022.

Along with the beta announcement, a completely new map and hero also announce to include in the test. While the new map has yet to be given a name, the hero known as Junker Queen, and she was the primary figure in Overwatch 2’s latest release video.

The beta follows a limited alpha test in late April, giving fans a second opportunity to play Overwatch 2. The test was so famous that it caused the series to smash its Twitch viewing record.

There is currently no information available about the game’s single-player mode. However, more multiplayer details will announce later this week. When sign-ups for the Overwatch 2 beta and much more will unveil on June 16, 2022.

By returning to GamerSpots on Thursday, you’ll be able to find out how you may participate. While you’re here, check out the rest of our Overwatch 2 stuff below. This offers a variety of articles, news, and guides that series fans will undoubtedly like.