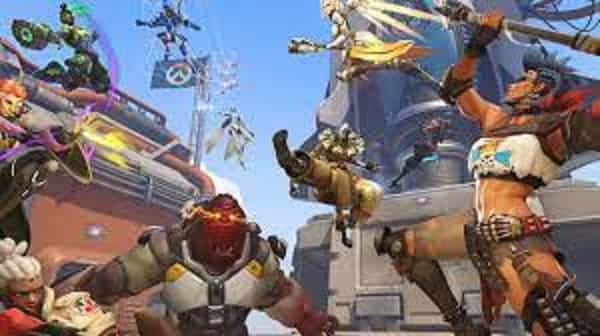 Overwatch 2’s Release Roadmap Revealed:  The Overwatch 2 roadmap has officially announce ahead of the game’s release. Later this year after its presentation at the Xbox and Bethesda games showcase last week.

The game’s plans reveal on a YouTube reveal event that lasted around forty minutes. And included gameplay video and interviews with the development team about what gamers may expect.

The broadcast included confirmation that the game would be free-to-play. As well as detailed descriptions of the game’s first two seasons of content.

Blizzard characterized turning the game free-to-play as “a logical step forward for our game and our users” in a blog post summarising the broadcast and implying that the shift would strengthen the game’s community by extending it and will support by cross-platform growth.

According to the article, loot boxes will not feature in Overwatch 2, with the game’s battle pass and “all-new” in-game store acting as the primary way of acquiring things.

In terms of the roadmap itself, the game’s first season, which will begin on October 4, will provide three new characters in the shape of “Sojourn, Junker Queen, and an unnamed support hero,” as well as “the new 5v5 PvP experience” and six new maps.

According to Blizzard, a “reimagined competitive experience” also include. Which “was developed to provide players additional tools to enhance gaming and feel a sense of advancement in competitive play.”

Season 2, which begins on December 6, “will bring a new tank hero, terrain, and a selection of unique skins” to the game, paving the way for the launch of PvE and a slew of other new features in 2023.

The program received mixed reviews on ResetEra. With many fans eager to learn more about PvE and others disliking the interview-style approach.

Beta access may obtain here if you’re eager to receive a taste of what the game has to offer as soon as feasible.