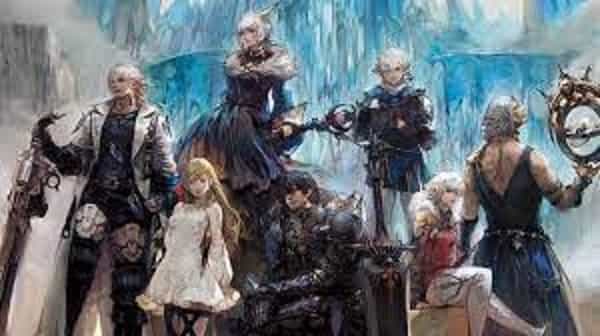 Housing Lottery in Final Fantasy 14:  The first lottery for housing in Ishgard was held last week. The lottery system in Final Fantasy 14 suppose to give Free Companies and individual players a fair chance to bid on a plot of land in the new housing district against other bidders.

It didn’t work out that way, though. Unfortunately, its launch hamper by a major bug that made many people bid on homes they didn’t deserve to be able to live in.

The bug in Final Fantasy 14 find after the first lottery winners chosen on Saturday. When someone bids. They get a number that starts at one and goes up with each new lottery bid made on the plot.

However, the system that sent the lottery information to the servers wasn’t working right, so some plots had a winning number of zero, which meant that it would pick a winner who didn’t exist.

It was swift for Square Enix to apologize for the mistake and start talking to its players. They said they would halt the lottery process until the source of the problem was found and fixed.

People who won the lottery will not be affected by these problems because of the nature of the bug. They can keep living in Ishgard to their heart’s content. The plots that drew the number zero, on the other hand, will go through a meticulous process.

Firstly, Square Enix will change the lottery system to send the correct information to the server so that this bug won’t happen again. Second, they’ll look at the lottery results to determine who won the “zero” plots.

This is to ensure that the “zero” plots are winners. It doesn’t make sense for Final Fantasy 14 players who signed up for the plots that were affected to submit their lottery bid a second time.

The game director for Final Fantasy 14, Naoki Yoshida, said that the first step in fixing the problem was to copy the problem, apply a fix, make sure it worked, and then restore the lottery data across all Worlds through server maintenance.

Naoki Yoshida said that he was very sorry to let down the excited people about Final Fantasy 14. He said that the lottery results were safe, and he told them that he was unfortunate.