A new adventure is coming to Final Fantasy 14 in April 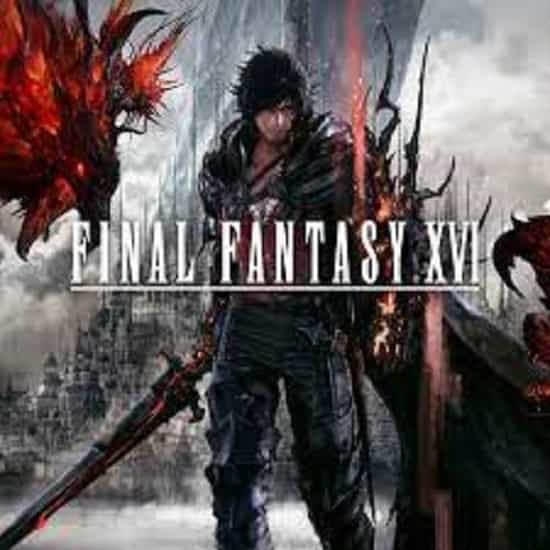 A new adventure is coming to Final Fantasy:  A few months ago, Final Fantasy 14 released its Endwalker expansion, which many people praised. With its next content update, Newfound Adventure, Final Fantasy 14, returns to its roots. Hydaelyn and Zodiark’s saga came to an end in a big way.

During the 69th Live Letter from the Producer, Naoki Yoshida said that Newfound Adventure would be coming to Final Fantasy 14. Newfound Adventure is a story that takes place a few months after Endwalker. It will be the start of a new journey.

New dungeons, a new extreme trial based on the last boss of Endwalker, the new Crystalline Conflict PvP mode, and a new ultimate duty called “Dragonsong’s Reprise” are all coming soon.

“Myths of the Realm,” a new Alliance raid, will also have its first chapter. Which may take us to the Heaven of Light, where the gods Rhalgr and Byergot live.

Beyond that, Final Fantasy 14 plans to make any changes to the game’s gameplay that showed in the last Live Letter a few weeks ago. You can now complete multi-story dungeons with the help of N.P.C. allies.

This system is now called Duty Support,” and it will be used for all story content from A Realm Reborn to Stormblood. Patch 6.1 will only use this system in the base A Realm Reborn content. FF14 wants to use it for all 4- and 8-man tasks through Stormblood by 7.0.

It looks like Patch 6.1 is going to be good. People are excited about it. It’s the kind of break that Final Fantasy 14 needed after Endwalker. Fans can’t wait to see their Warriors of Light take a break from saving the world for a while.

In 6.2, there will be much more to look forward to in terms of quality of life updates. Like the Adventure Plates system and the Unending Codex game encyclopaedia.

It’s a shame, but players will have to wait a little longer for Newfound Adventure. A few weeks ago, Yoshida said the patch cycle would be a little longer. So players could expect a full four months between patches.

This is what happened: However, if Final Fantasy 14 keeps getting better and better, few players will be mad about a few extra weeks of waiting. Especially if it means the developers don’t have to work as hard to make new things.