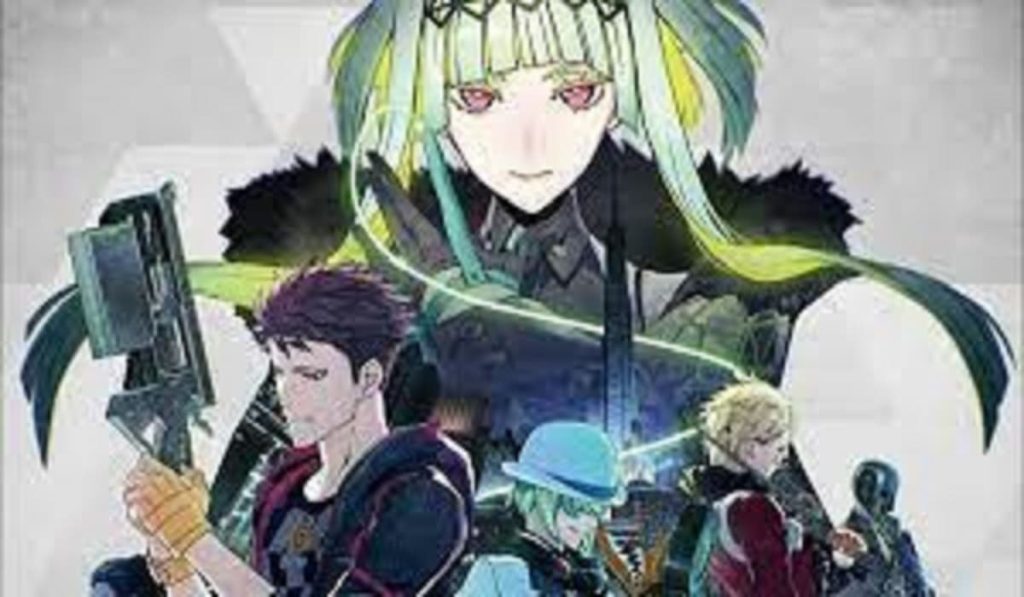 Soul Hackers 2 trailer reveals Oberon for PS5 PS4 Xbox and PC:  Today, Atlus unveiled one of its daily trailers for the forthcoming JRPG Soul Hackers 2, which focuses on the game’s demons.

Oberon, the ruler of fairies, is the subject of today’s revelation. Oberon has been around for a long time and even made an appearance in Shin Megami Tensei V.

The regular daily horoscope also include in the video, with Aquarium at the top of the fortune rating and Libra at the bottom.

You may watch the video by clicking on the link below.

On top of plenty of gameplay, you can see the original trailer, plenty of photos. A second gallery, more photographs, even more screenshots, a third gallery, a film describing the gameplay, another, and the newest.