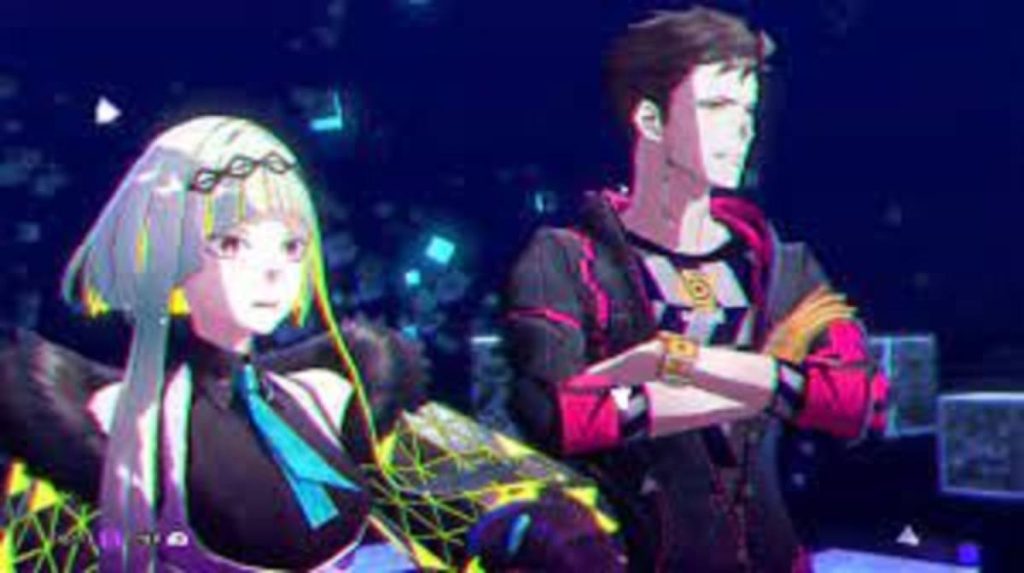 Soul Hackers 2 Gets New Soul Matrix & More Screenshots:  The forthcoming JRPG Soul Hackers 2 has received yet another gallery of pictures and information from publisher Atlus.

Aion has its base at a location called Axis, which is located deep under the metropolis where the game is set. You may communicate with Flamma, who stands in for Aion, there.

The Soul Matrix is located inside Axis, a collection of dungeons connected to Arrow, Milady, and Cyzo. The more deeply Apple engages with someone. The more fully these dungeons mirror their mental condition and may explore.

While you may uncover Vision Quests that will enable you to delve into your team’s history. You can also utilize the opponents that emerge within the Soul Matrix to increase the strength of your group.

Additionally, you may get Orders from Aion, which are missions with exclusive prizes. Finally, you can learn Summoner Skills in the Soul Matrix after your Soul Level rises over a certain point.

These have a variety of benefits, such as boosting stats or boosting Sabbath power.

In the Soul Matrix, there are some powerful foes you should stay away from unless you’re ready for a tough battle.

We see the artwork of different demons, including the Frost “family,” in addition to the screenshots.

One day after its premiere in Japan on August 25. Soul Hackers 2 will be available for the PS5, PS4, Xbox Series X|S, Xbox One, and PC (Steam and Windows Store) on August 26.

You may see the first trailer, a ton of photos, a second gallery, more pictures, more screenshots. A third gallery, a video outlining the gameplay, a fourth, the most recent, in addition to a ton of gameplay. And a second trailer introducing the English cast.