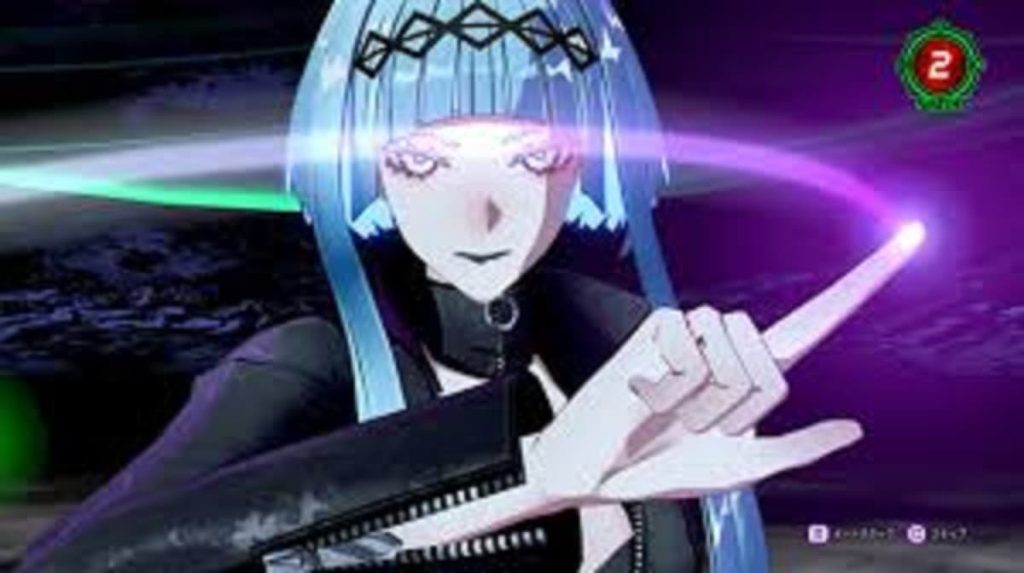 Soul Hackers 2 reveals Dionysus with new trailer: Atlus published another daily trailer for the forthcoming JRPG Soul Hackers 2, and this one focused on a particular monster that will be present in the game.

We also get the daily horoscope, which places Capricorn at the top of the fortune list and Sagittarius at the bottom, similar to most daily trailers. So it seems to be my lucky day today.

Just one day after its premiere in Japan on August 25, Soul Hackers 2 will be available for the PS5, PS4, Xbox Series X|S, Xbox One, and PC (Steam and Windows Store) on August 26.

You may see the first trailer, a ton of photos, a second gallery, more pictures, even more screenshots, a third collection, a gameplay explanation video, a fourth gallery, the most recent, a ton of gameplay, and a second trailer introducing the English cast.

You may also see the earlier daily trailers, which included those highlighting Melchizedek, Cerberus, Kurama Tengu, Baal, Dominion, Yurlungur, a Sabbath, Anubis, Ishtar, and a pizzeria.