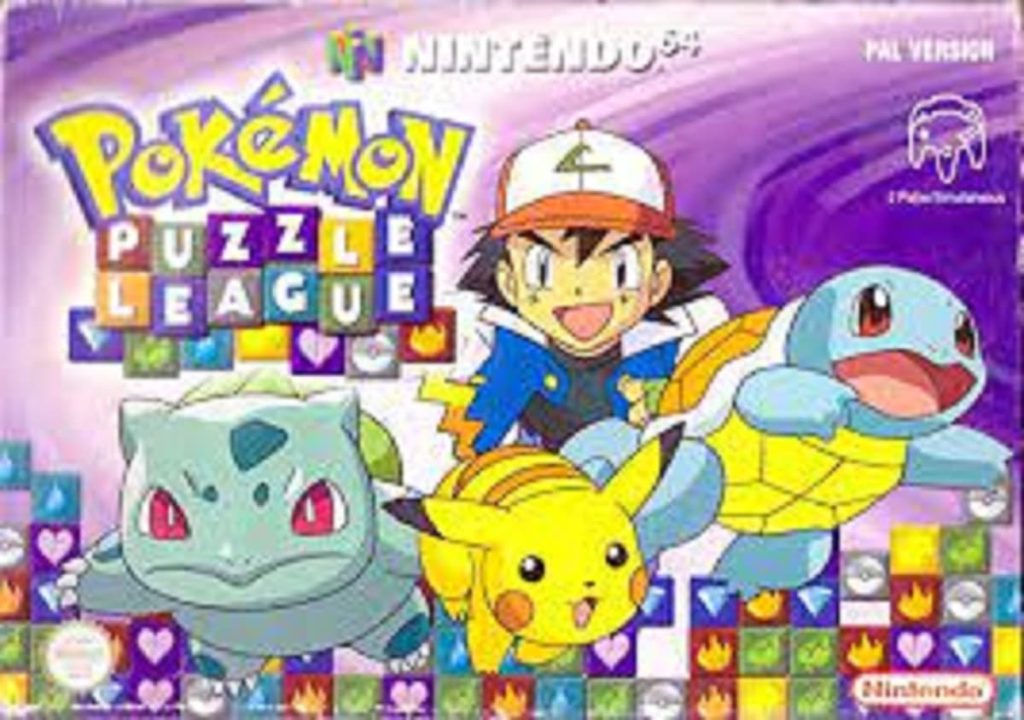 One of the first and few games in the Pokémon franchise to mainly anime-base is Pokémon Puzzle League. The game features Pokémon characters exclusive to the anime and even includes an English dub featuring the Pokémon anime’s original cast.

Ash’s journey to Puzzle Village to fight for the title of Pokémon Puzzle Master is the main plot of Puzzle League. The Nintendo 64 version of the game, published in 2000 and 2001, has a cult following.

Tetris-like bricks are the main component of the gameplay. In addition, distinct colors and an element from one of the primary Pokémon games are represented by each block.

Players must match up identically colored blocks falling from the sky into a grid map. The game also has a 3D mode where players control a rotating grid of 18-block-wide cylinders to play on.

The online multiplayer component of Puzzle League for the Nintendo Switch also enables users to compete against friends worldwide.

Custom Robo is still available to players outside of Japan. If they have a Japanese Switch or can make their Switch operate with the Japanese eShop.