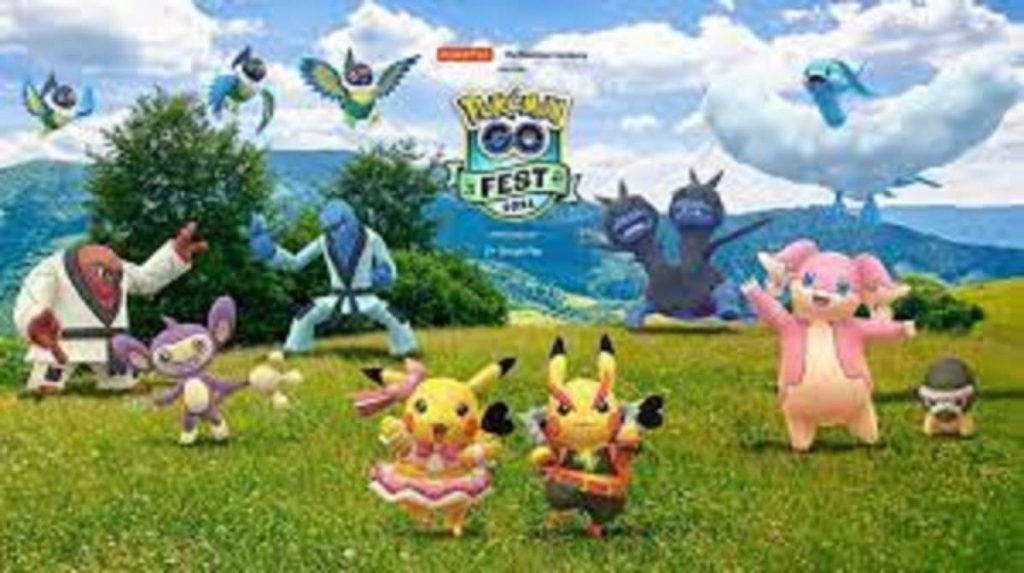 Sixth-anniversary celebrations include costumed Pokémon encounter:  The Pokémon Go Anniversary Event, which Niantic is launching in July, will honor the mobile game’s sixth anniversary with several Pokémon sightings and a fight weekend. Unfortunately, the fun doesn’t introduce any new Pokémon. Although players may meet Charmander sporting a party hat and Pikachu dressed as a cake.

In addition, Giovanni and Shadow Latios will return in the last days of the event. Increasing Team Rocket activities, and players may make their Shadow Pokémon forget the charged move Frustration.

From July 1 to July 3, the Pokémon Go Fest 2022 event in Berlin will take place before the anniversary event.

On July 6 at 10 AM in your local time zone, Charmander sporting a party hat and Pikachu wearing a cake costume will make an appearance in the wild. Pikachu in this costume will be accessible in one-star raids. However, Charmander in this outfit will only be catchable.

There will be appearances in the wild of Squirtle, Bulbasaur, Machop, Ledyba, Ralts, Buneary, Venipede, Chespin, Fennekin, Froakie, Bunnelby, Litleo, and Pikipek. Additionally, there is a minor possibility that Gabite, Clauncher, and Heliptile may appear.

There will be four times as many Stardust awards, Team Rocket balloons will arrive every three homes. All players may participate in 20 fight sets. And everyone will get access to a Special Research ticket that will let them see Giovanni and Latios.

According to what we can infer from the picture, a global Ultra Unlock bonus from the Pokémon Go Fest Berlin will include the shiny version of Pansear. Given the photograph, we can only speculatively assume this. And we’ll be able to confirm it when the Go Fest event is over.

For the time being, players of Pokémon Go may anticipate another opportunity to run across Giovanni and catch a different legendary shadow Pokémon.