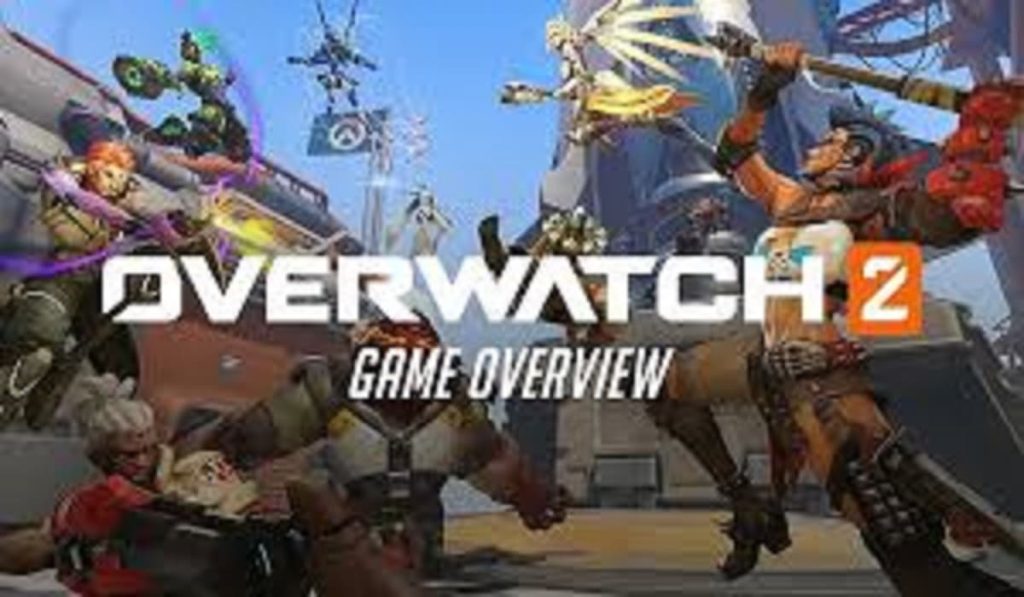 The video gives us a closer look at the incoming new heroine Junker Queen, with her devastating shotgun, throwing knives, and magnetic skills.

As you prepare for the upcoming beta, where she will make her playable debut. You can see what she looks like in action below.

Overwatch 2 will release on October 4 for the PS5, PS4, Xbox One, PC, and Nintendo Switch.

Registration is now available for the beta, which will begin on June 28.

We already know that Overwatch 2 will build on the original game’s concept. Including adding a new game mode called “push.”

The game will be free to play with optional microtransactions, making it more accessible. Unfortunately, the previously stated PvE option will arrive in 2023. So for the time being, we’ll have to make do with PvP.

Seasons with fresh material will debut every nine weeks, with the second launching on December 6, 2022, and more launching regularly in 2023.