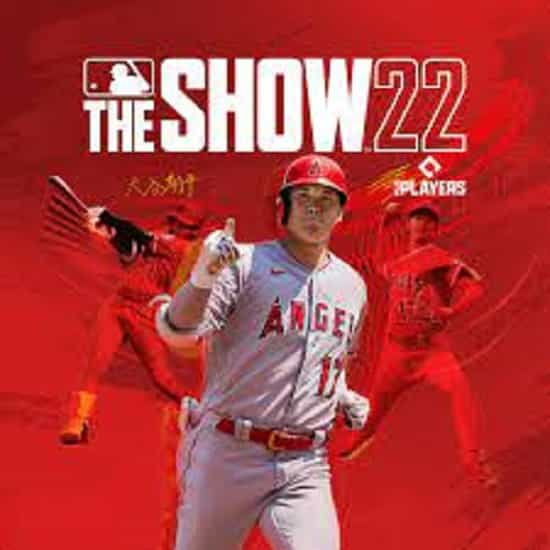 MLB The Show 22 Announces Commentary Team:  MLB The Show 22 is making considerable changes to how baseball fans play the game, both in how it looks and feels in their hands.

The commentary team for this year’s episode is also getting a makeover. San Diego Studio has added new voices to its broadcast team.

New: Chris Singleton and Boog Sciambi will be the new two-person duo, taking over Matt Vasgersian after 16 years. In 2006, Vasgersian joined the MLB The Show team. Dan Plesac and Mark DeRosa joined the team in 2017 and 2018.

Jon “Boog” Sciambi and Chris Singleton are two voices that people in the baseball world know well. Sciambi, who is the play-by-play announcer for the Chicago Cubs, worked for the Florida Marlins from 1997 to 2004 and the Atlanta Braves from 2007 to 2009 in the same job.

ESPN hired Singleton, a former Major League Baseball player, in 2008. He worked as a radio analyst for ESPN in 2008. The two will be calling all the action in MLB The Show’s Franchise, Road to the Show, Diamond Dynasty, and other game modes.

This will add excitement to the game before its release on the Nintendo Switch.
In 128 separate recording sessions, Sciambi and Singleton will provide in-depth and high-quality analysis during gameplay, creating a unique atmosphere that will make the game feel like it’s happening in the real world.

This will make the game feel like it’s happening in the real world. Improvements have made to the commentary systems in several areas. Such as game intros, post-play analysis, home run calls, and more.

San Diego Studio has also improved audio stitching, which will make a string of dialogue that includes a name sound more natural and fluid.

The dynamic range of each call will also be more exciting because it will sound more natural and exciting. If you buy MLB The Show 22, you’ll get both real-time sound and sound from previous games.

The two will mix to give you a new look at every call for every player.

With less than a month to go until the game comes out, both San Diego Studio and Sony Interactive Entertainment are working hard to make up for the possible loss of an MLB season and the baseball fans’ desire for anything that even comes close to their favourite sport.

Many people will be at gaming stores in April because RBI Baseball 23 has cancel. MLB The Show 22 looks like it will be one of the best baseball video games.

The March to October mode will update on March 17. More information on the Road to the Show will release on March 24. And some big revelations will make on March 31.