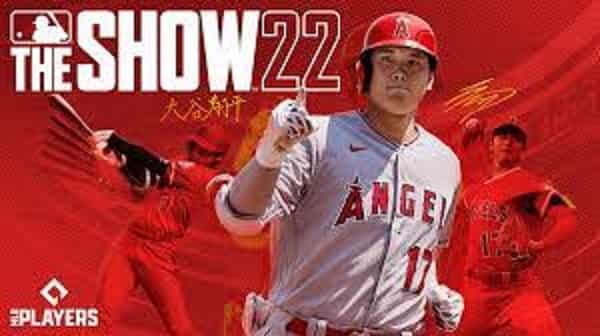 Byron Buxton and Franciso Lindor have been traded:  This is one of the most exciting parts of MLB The Show‘s live content. Live Series cards change based on how well a player does in the real world. We now know how often this year’s roster changes will happen with this first roster update. In this first update, there are a lot of new things. We’re here to help you see the most important ones.

This year, attention to OVR is more critical than ever because each number in the 85+ diamond range has its quick sell value instead of the standard 5,000 Stubs. Banners in the game also say that new teams add to the roster once a month or two weeks. Here is a list of some of the most important things that have changed since the first roster update:

Byron Buxton and Franciso Lindor have been traded

There wasn’t a lot of champagne in the clubhouse, as certain players lost diamond status. These are the players:

Make sure to take advantage of this opportunity to get rid of any cards you’ve left for your collection. While Trout, as well as Ohtani, remain extremely expensive, many cards have decreased in value. With the spring Cleanup Program, plenty of Stubs and other fantastic prizes are available.

What is MLB the Show 22 XP Cap