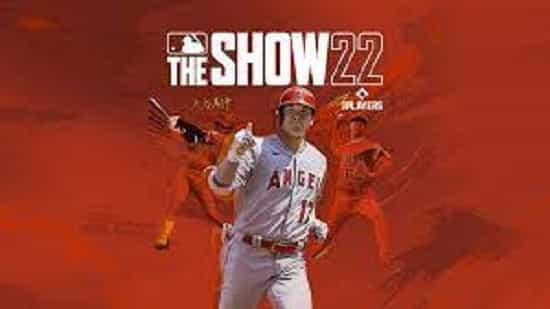 New MLB The Show 22 Switch Trailer with Puppets:  Baseball fans can play MLB The Show 22 on the Nintendo Switch for the first time, and the latest trailer gives them a closer look at some of the game modes in the game.

Coach, the game’s puppet mascot, is back in the new commercial for the game. It shows how you can play anywhere, from a public bathroom to the moon, with the Nintendo Switch.

Coach talks about the player’s ability to keep up with the game’s updates and season progress with the Switch in two minutes. The Switch allows gamers to play the game anywhere as long as they have an internet connection.

MLB The Show 22 lets you play in exhibition mode with one joy-con. So two people can play against each other with one set of joy-cons on long road trips or family vacations.

The Road to the Show mode is like a role-playing game. Players can build up a team of customized players and play through a season while collecting baseball legends and other content to add to their groups.

MLB The Show 22 also has Diamond Dynasty back, and it’s back for another year of card-collecting fun. This time, there’s a new Mini-Series mode, where players can take on new challenges every season.

Cross-platform: Switch users will also play the game with people who play PlayStation and Xbox.

Sony Interactive Entertainment did an excellent job of getting people excited about the new console by putting a commercial that featured Shohei Ohtani and talked about how two-way games are fun to play.

In MLB The Show 22, Ohtani, the pitcher and designated hitter for the Los Angeles Angels, is the face of the game. Ohtani is a big name and a great player both offensively and defensively.

For this year’s game, the marketing team is making it their goal to pay attention to the star’s popularity. Even making anime-themed cover art for the MVP Edition.

Fans of the game can also enjoy the March to October mode. Which lets players skip the 162-game regular season and manage a team to greatness.

There was a lot of negative feedback about the MLB The Show 22 tech demo, which started on February 17 and will last until February 23. The intro presentations in the trailer give the audience a good idea of how the Switch port’s visual quality and graphical capabilities look. They look better than how the game looked in the tech test release.

People said that the game didn’t look good regarding its aspect ratio, which happens when sports games port.