Makes a Build Based on Ichigo from Bleach. 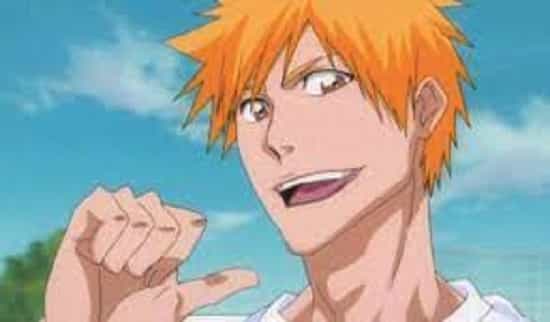 Makes a Build Based on Ichigo from Bleach:  One of the most customizable character-creation systems in a Soulsborne game is from FromSoftware’s Elden Ring. This allows gamers to have a lot of control over how their character looks and dresses.

Many people can change the Tarnished into characters from other games. You may have heard of Bleach’s Ichigo Kurosaki. But now one Elden Ring player has gone above and beyond and made an entire character build based on him.

For a good reason, Bleach was one of the most popular shonen anime shows of the last two decades. And it is still popular today. The show had some of the shonen genre’s most terrifying villains, high stakes, and a massive group of colorful characters.

Its main character, Ichigo, embodied many of the book’s themes about being true to yourself, overcoming grief, and doing what you have to to keep the people you love safe.

In the Elden Ring version of Ichigo, there’s a massive blade-like the character’s oversized blade Zangetsu, dark robes like his black kimono, and even a Bankai transformation. However, it also shows off some of Ichigo’s more supernatural skills.

In the video, Ichigo can use his Getsuga Tensho attack. Which lets him send a massive shockwave or crescent-shaped blade of energy from his sword. This build includes this powerful attack. It also has a “Blood Art” that lets the character make his blade look like it’s on fire and a quick step function that looks like the Flash Step technique.

It’s common for most characters in Bleach to use some of the “Flash Step” to move around the battlefield quickly. Quincies, Hollows, and Soul Reapers use different kinds of Flash Step.

Ecowhisperart also made a video to show how they built their Elden Ring Ichigo. This version of Ichigo isn’t as fast as the original, but he’s still swift and skilled with a sword.

To cut down enemies with one swing of his heavy blade, he knocks mounted bosses off their horses, and Flash steps out of the way to avoid being hit. The video ends with him slashing at an undead enemy in his Bankai form, which may remind Bleach fans of the original show.