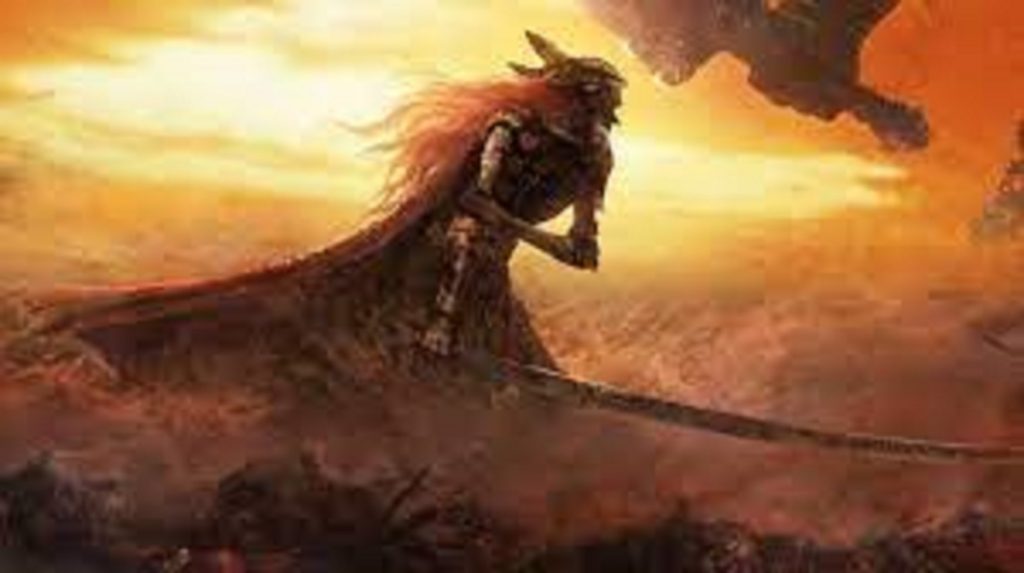 In any event, this work of art by Reddit user TheChondroCompany is among the most exquisite pieces of game-inspired art we’ve ever seen.

TheChondroCompany constructed a diorama of the Flying Dragon Agheel boss fight in Elden Ring and shared it on Reddit.

One of the many dragons you’ll come across in the game, Agheel flies down as you pass the name-giving lake’s shallow area, dousing you in the fire as it does so. View the artistry in the section below.

It turns out that the beautiful fire explosion just cotton wrap around an LED. Since the diorama made of materials like foam and resin, one way to put it is that TheChondroCompany’s talent and vision made it all come to life.

The Prisoner figure looking up at the boss from below and Agheel himself are both 3D-printed models. In the Reddit post, there are more images taken from other perspectives.

TheChondroCompany is asking for suggestions for what to construct next; it’s a remarkable work of art. So far, ideas have included the Radahn Festival, a Walking Mausoleum, and Astel Naturalborn of the Void.

TheChondroCompany will also produce future YouTube videos on the process.

At this stage, we have seen a variety of tangible crafts produced by the Elden Ring community. For example, in July, a hand-crafted dishware business turned the Living Jar’s circular shape into an Iron Fist Alexander cup.

However, the majority of fan works have originated from inside the game. The simplest example to use is mods.

Thanks to the mod community, new classes have introduced, the game’s complexity has increased. And even characters like Thomas the Tank Engine have made their way to The Lands Between. As time goes on, expect even more fan creations.