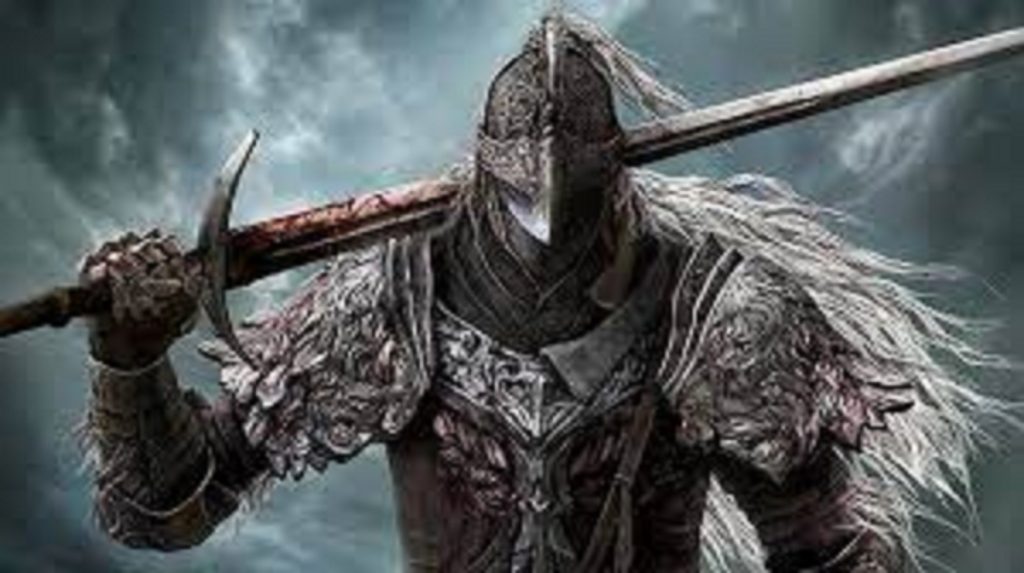 Skyrim modder makes Elden Ring-style fighting: The ability to generate money is never too far away in Skyrim. Mainly if you skill at alchemy or know which NPCs have the most loot is lying about.

However, Skyrim modders are constantly seeking ways to make it a bit more challenging to live in Skyrim.

Whether by creating a nemesis system comparable to Shadow of Mordor. Letting dragon priest masks demonically control their characters, or adding lore-friendly deathclaws.

Even while the most recent significant mod to hit the game’s Nexus doesn’t expressly state that it wants to make your life more challenging. It will make your work a little more to master fighting.

Have you ever wished to enhance your Skyrim swordplay?

The version in question, titled “Valhalla Combat,” create by modder dry, whose prior work added an Elden Ring-style counter system and an Assassin’s Creed Valhalla-inspired camera setting to the game.

But now, they’ve made a tremendous number of upgrades to Skyrim’s somewhat rudimentary fighting system to align it with games like Elden Ring and God of War.

The patch does this in several programmable ways, the first of which is a significant alteration to the way stamina functions, with specific attacks and blocks now restoring it and getting fatigued being much more of a disadvantage for both and your NPC adversaries.

The second change is adding a timed blocking system akin to Sekiro: Shadows Die Twice. Which guarantees that players who block at the right moments can mitigate the effects of incoming blows and even deflect some of them back at their assailant. Players will also have the option to block projectiles like arrows if they have enough Magicka.

Last, the mod adds a God of War-style stun system that integrates with Ershin’s “TrueHUD – HUD Additions” to give enemies an incredible value based on their health and stamina. This value can wear down to put the enemy in an executable state. Where they can kill lethally by pressing the designated execution key.

That is all you can explore at this time, while dry intends to attempt the addition of a poise system and some integration for perk overhauls in different versions.

Please take a few practice swings with your chosen weapon. Then grab it and follow us for more information on The Elder Scrolls 6 and the bizarre world of Skyrim modding.