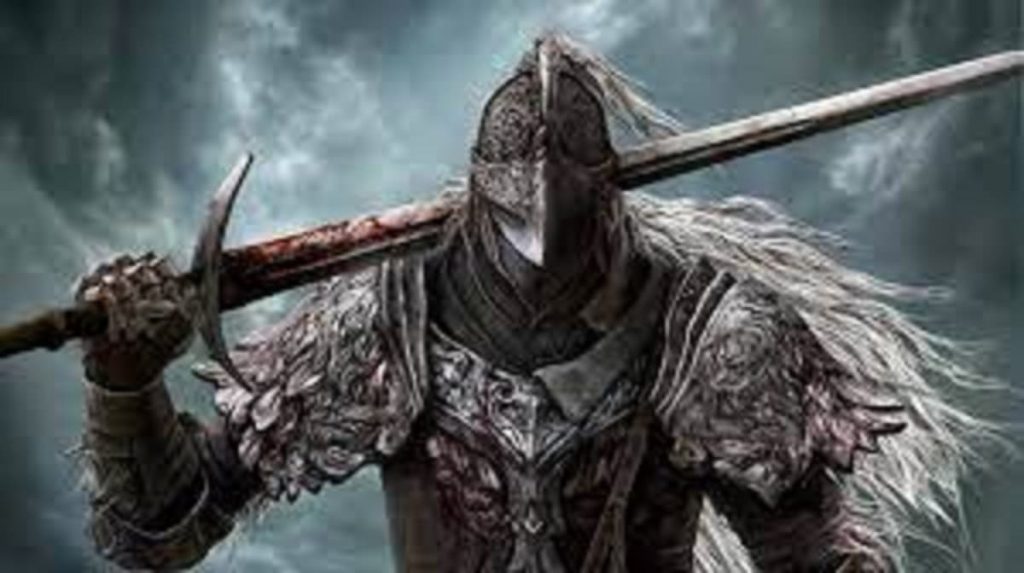 After four months Elden Ring is one of America’s best-selling games: You’ve probably already heard how well Elden Ring sells for Bandai Namco. Within a month of its February introduction, it was able to move at least 12 million copies globally. And it has continued to be a top seller throughout the following months.

Elden Ring now has the distinction of being one of the all-best-selling time video games. At least in the United States. NPD researcher Mat Piscatella, who today on Twitter dissected June’s video game sales data, claims this.

Elden Ring managed to outsell brand-new titles like Mario Strikers: Battle League and F1 22 and has remained the best-selling game of 2022 thus far. Despite an 11 percent drop in total expenditure on gaming gear and software.

Even four months later, Elden Ring continues to draw in a ton of new players. And it’s hard to envision any other game (with the possible exception of this year’s Call of Duty) being able to unseat it.

Elden Ring is one of the top 10 most popular premium video games ever sold in the United States. According to the NPD (dollar sales).

It’s even astounding that it did it in such a short time, given that it currently ranks among the top 10 best-selling premium games in the U.S. market.

We don’t know precisely where it falls in the top 10. But fans and the game’s creators will celebrate the achievement. Piscatella continues in a subsequent tweet, calling it “mind-blowing” how popular Elden Ring would become.

Elden Ring’s success on both the financial and critical fronts made a sequel almost inevitable. Yet, surprisingly, neither Bandai Namco nor FromSoftware has made any plans for the game’s DLC public.

Elden Ring DLC is very certainly coming at some point. It’s only a question of time, given its popularity and how the Dark Souls series got DLC expansions.