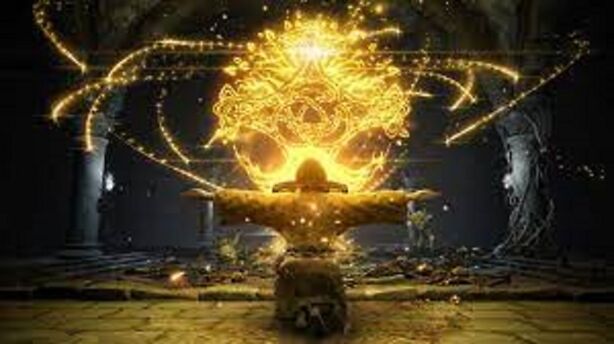 Elden Ring mod increases difficulty adds new features: The debate over the degree of difficulty in Souls games is still ongoing. Millions of gamers who had never played one of the famously tricky games were introduced to that discourse because of Elden Ring‘s enormous popularity.

Even though FromSoftware’s most friendly game to date is Elden Ring. Beginners will still find it to be a grueling experience. However, the Elden Ring Reforged mod has several options for people who wish to make the game more difficult on PC.

The 61-page manual detailing all the modifications the patch makes covers every PvE aspect of the game, including weapons, talismans, magic, healing, and more.

It would help if you retrained your memory of where and when you will attack to account for other modifications. Such as altering opponent hitboxes to be more precise for the weapon they’re using.

One of the most expensive upgrades is the inclusion of a Master difficulty setting. Which weakens the player and increases damage dealt by each foe while introducing new attacks, combos, and patterns for bosses and raising their level of hostility.

Every opponent type outside of Master mode has had some change. Whether it be to their hitboxes, the status effects they cause, or other details.

Elden Ring Reforged adds the mechanism to Elden Ring, giving you thirty active frames of deflection if you time it well. Suppose you want more Sekiro in Elden Ring.

Another feature of Sekiro is the ability to refight boss battles as many as desired. Whether on the increased difficulty or in their original condition.

Bosses may revive at the Roundtable Hold, after which you can go back to their arena outside of the game to confront them again.

Elden Ring Reforged cannot play online because the EasyAntiCheat program will identify the mod as altering the game, and it may prevent you from playing online whether the mod is running or not.

The Elden Ring Reforged mod is available for download at Nexus Mods if you don’t mind playing the game offline.