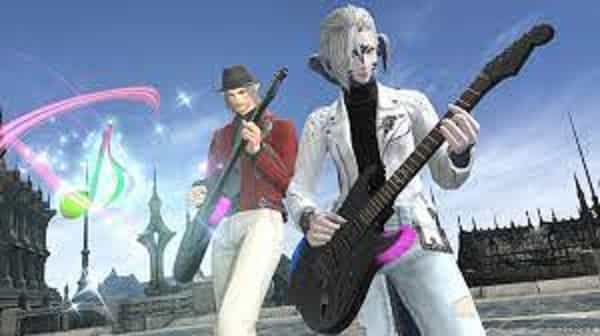 It also added an electric guitar to the in-game Bard role when they were performing. It also looks like the genuine Stratocaster in the game, which adds to the hype.

The Stratocaster from Final Fantasy XIV looks like it fits well with the rest of the game. Product description: “The Fender FFXIV Stratocaster has special game badges, like a meteor inlaid into the 12th fret and a number plate that says “FFXIV.”

The guitar has a lot of great details and nice touches on it, like many incredible things. A favorite of ours is the “Limit Break switch,” a built-in modulator that makes thick, overdriven sounds.

As a piece of merchandise, the Stratocaster is excellent. Even though it’s a little on the niche side, it’s still a great thing. Even though it costs $3,499, it isn’t the most outrageous markup from a standard Stratocaster, which usually costs around $2500 at the high end. Compared to the $14,000 Terra statue announced last month, it doesn’t seem like a lot.