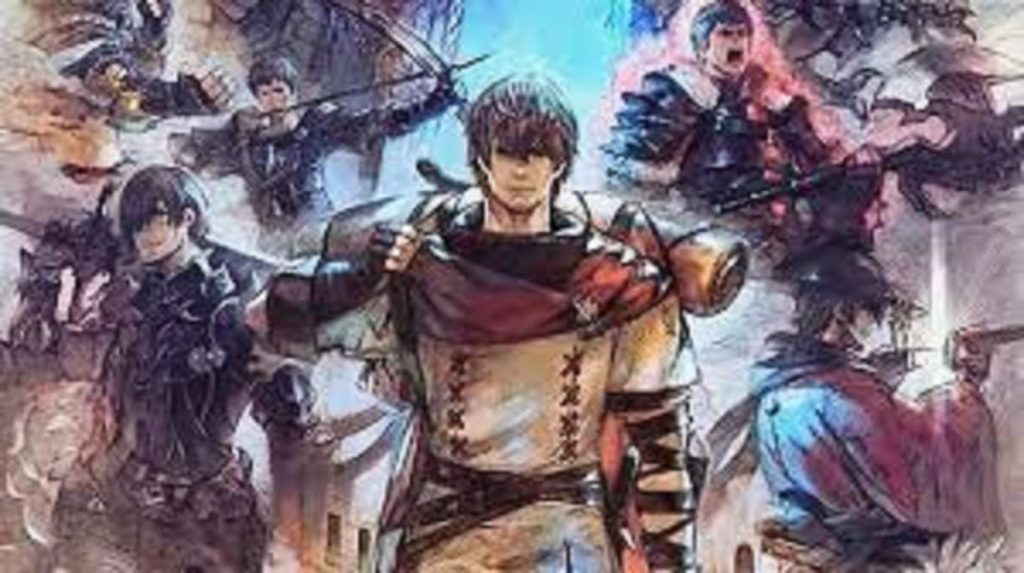 Final Fantasy XIV’s European Center gets new worlds:  If you’re on the European Data Centers, Final Fantasy XIV covers you whether you’re seeking a new beginning or are fed up with your server’s congested housing.

In Patch 6.18, released on July 5, Square Enix announced the growth of both the Chaos and Light European Data Centers.

According to the release, Sagittarius, Phantom, Alpha, and Raiden are the four new Worlds that will add as a result of the Data Center expansion. Which Data Centers new Worlds will add to state below:

rewards for relocating to a new world

You’ll get many benefits if you join one of these New Worlds. Players also get 10 Silver Chocobo Feathers, a particular currency that may use to buy level 50, 60, 70, and 80 gear instead of Tomestones, along with the Double EXP benefit until they reach level 80. This implies that you may swiftly equip your character when they level up at crucial stages.

Rewards for Moving to a New World

You will also get a ton of perks, such as a Free Transfer if you transfer to a New World. Additionally, you will get 10 Gold Chocobo Feathers. Which are generally exclusively available via the Refer a Friend Campaign, and the same Double EXP bonus.

Accommodation in the New Worlds

Additionally, this may be your opportunity to purchase a home! All residential districts in the New Worlds will use the housing lottery method. This indicates that future purchases will be subject to the new, fairer system.

Square Enix also provided information on the previously mentioned expansion of the Japanese Data Centers in addition to the European World Expansion.

Several Worlds will move into the new Japanese Data Center Meteor, installed in Patch 6.18. In addition, a free World Transfer Service will be implemented after the shift to assist people in transferring between the Data Centers.