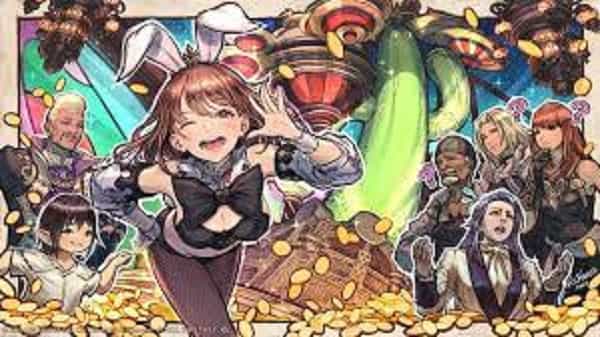 The semi-regular event boosts the amount of MGP payouts and reduces prices for some items in The Golden Saucer.

From June 3 until June 20, the MGP rewards from The Gold Saucer will multiply by 50%, making the cash payout 1.5x.

Furthermore, prizes purchased with MGP like those from the Crystal Tower Striker, Monster Toss Machine, Cuff-a-Cur Machine, and various others are available at a lower MGP cost. These prizes are available through the same suppliers as before.

The Make it Rain Campaign will include a New quest-based series. Along with increased payouts and making it more simple to win the MGP prizes.

When you complete the quests, you will give players two emoticons for players: that the Show Left emote, and the Show Right emote. To be able to complete the quest, you’ll have to have at least 15 levels and have completed “The Gridanian Envoy,” “The Ul’dahn Envoy,” or “The Lominsan Envoy” quests.

The upcoming arrival of a seasonal quest next month provides clues to the date for the release of the next major upgrade, 6.15.

Events such as Make it Rain and the Moogle Tombstone events frequently schedule during “content droughts” to encourage players to continue playing.

This indicates that patch 6.15 may be on its way shortly after the event’s end on June 21.