How To Get Photo Mode In Elden Ring (Mod) 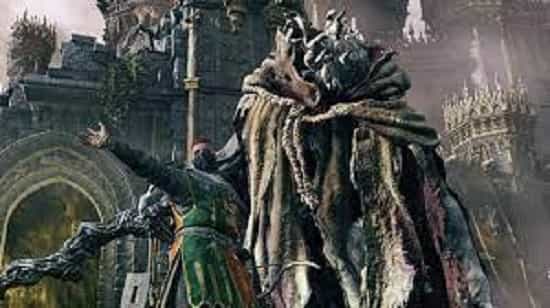 Get Photo Mode In Elden Ring:  Elden Ring is a game that is all about having a great time playing (which can be made easier or harder depending on your preference). You’ll often want to use the photo mode in Elden Ring and take a picture of the beautiful scenery, an excellent move you made, or even the creepy boss you fight. There isn’t a photo mode in the game, but there are mods that can help you get around that.

If you want to get the Elden Ring Photo Mode mod, you’ll have to go to Pateron.com and pay for it there, as well. This was a free mod until March 10, 2022. Otis Inf made it, and he made it. Once you buy the mod, follow the instructions on the screen to get it into the game. Then, you can move the camera around to get a picture of anything that clicks on the net.

Keep in mind that mods aren’t supported by the game or its developers yet, so you’ll have to do it at your own risk. If you want to use this mod, you’ll have to turn off the anti-cheat and play in offline mode. When you play in multiplayer mode, it won’t be possible to take a picture of a cool thing that happens. It’s also possible to screen record your gameplay to not miss out on the multiplayer fun.

This is how players can get into “photo mode” . It’s a shame that this beautiful game, which has a lot of different types of unique environments, doesn’t have a built-in Photo Mode like Ghost of Tsushima. There is a ” Photo Mode in the PS5 version of Demon’s Souls and a “Photo Mode.” Let’s see if FromSoftware adds it to Elden Ring at some point in the future.