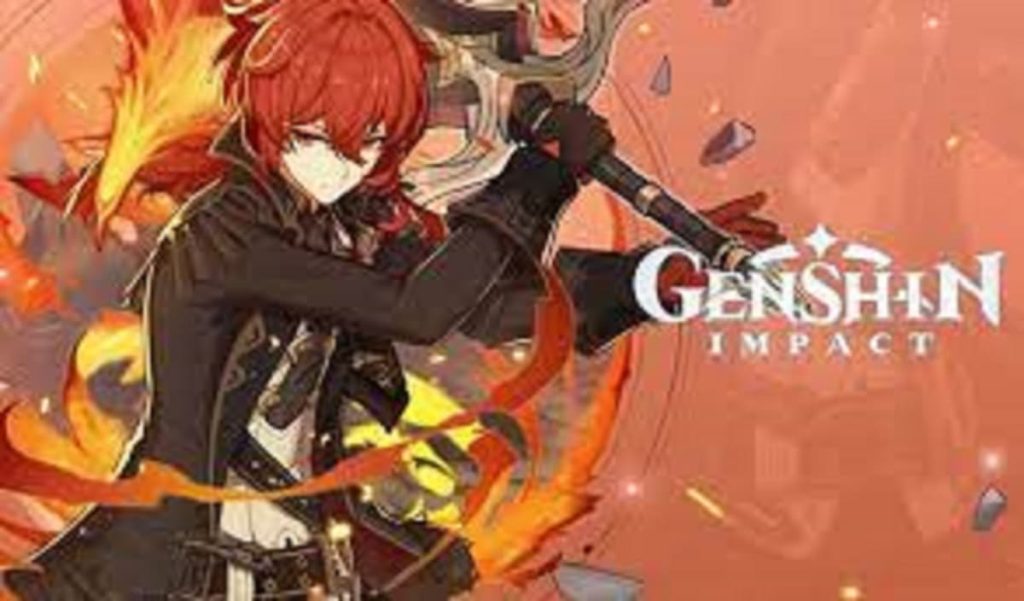 Genshin Impact 2.8 fantasy Diluc and Fischl skins:  The Golden Apple Archipelago expect to return in Genshin Impact Version 2.8. And this new island seems to impact the characters Fischl and Diluc significantly. This is due to leaks exposing the splash artwork and designs for the upcoming outfits for these two characters in Genshin Impact.

Fans of Diluc and Fischl will undoubtedly like these skins since they are powerful, well-liked characters. In addition, the new skins have a strong fantasy motif, notably Fischl’s, who has a gothic and fashionable princess-inspired outfit.

Fischl is a 4-star Electro sub-DPS character with a bow that well-like on teams. She wears a beautiful, sleek purple outfit and a glitzy royal crown to complement her new skin.

She even has a fresh eye color in her image in front of a gothic castle. Although the way to get this skin hasn’t  made public. We may presume that, like the other 4-star skins in the game. It will give away for free during a special event.

Diluc is a primary DPS character who takes the field and a 5-star Pyro character who uses a Claymore. When you play as Diluc, you’ll notice a lot of this new skin since he now has a long red ponytail and a brand-new red jacket.

As with past skin releases, Diluc’s skin will probably first go on sale before returning to its regular price after the Version 2.8 update.

Take part in Genshin Impact Version 2.8 if these skins appeal to you. In addition, Shikanoin Heizou, a new character, will also be included in this version of Genshin Impact, so there is a ton of fresh material to explore.