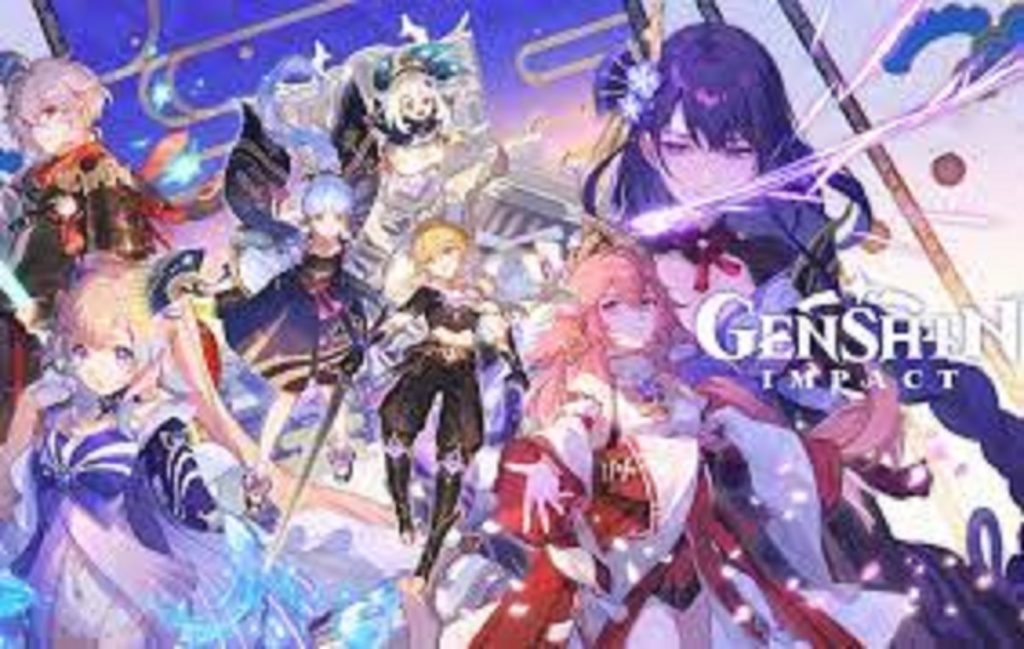 Throughout its almost two-year lifespan, Genshin Impact has maintained a steady update schedule. That includes one big update every six weeks, separated into smaller event portions to keep players occupied.

Version 2.7, however, not released as scheduled because of the COVID-19 outbreak in Shanghai, which caused a three-week delay. Plans could be put at uncomfortable times on the overall calendar if everything delayed by three weeks.

For instance, Genshin Impact will commemorate its second anniversary on September 28. Unfortunately, according to the current plan, the second-anniversary event will fall during Version 3.0’s last week, which is too little time to make up for last year’s disappointing festivities.

Therefore, the anniversary will now occur a few days before Version 3.1, enabling HoYoverse to relocate the event to this update in its place as a result of the one-week decrease.

For free-to-play players who have been carefully building up their Primogem reserves for the following limited banner, the shorter updates will also imply shorter banner deadlines, which might be risky.

On the plus side, the abbreviated updates are probably just temporary, according to the speculations. However, because HoYoverse hasn’t made any official statements about them, they might potentially alter at any moment.