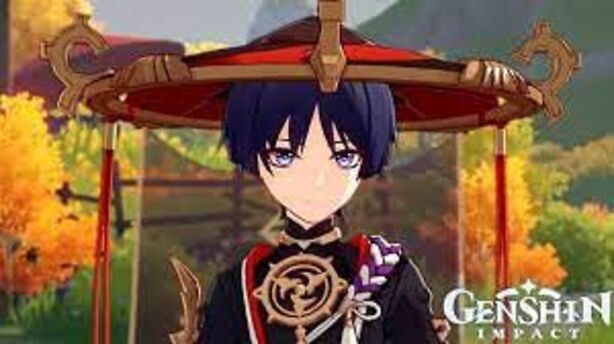 In addition, his look hints that if he were to become playable, he would be an Electro character. Meanwhile, the most recent Genshin Impact leaks seem to suggest differently, and some fans aren’t thrilled about it. Warning: There may be significant spoilers coming.

At the end of the Sumeru narrative, Scaramouche would acquire an element and a personality makeover, according to leaker @hxg dilute. Scaramouche said to become blind and has a permanent hallucination (Tartaglia’s boss battle condition depicts him doing so).

This illusion will also have an “Anemo” component. Scaramouche will also experience specific personality changes as part of the whole encounter.

These leaks also suggest that although we won’t be able to control the Scaramouche we’ve seen so far. We will have access to him in a different form. This alternative form, which goes by the term “Wanderer,” creates a new character.

These leaks could also point to the fact that Scaramouche. Although beginning as a villain, would eventually change or have a “redemption arc.”

Although these leaks first look dubious, dependable leaker @Ubatcha seems to validate some of the leak’s details as accurate. Ubatcha responded to the unfavorable fan reaction in a subsequent tweet by saying. That they should wait to see how the character behaves in-game before making such judgments.

Long-held expectations that Scaramouche will eventually be a playable character may dash in the wake of these revelations. We’ll need to keep a careful watch on Version 3.0 to observe how Sumeru handles Scaramouche’s surface since it could provide new information about Scaramouche’s destiny.