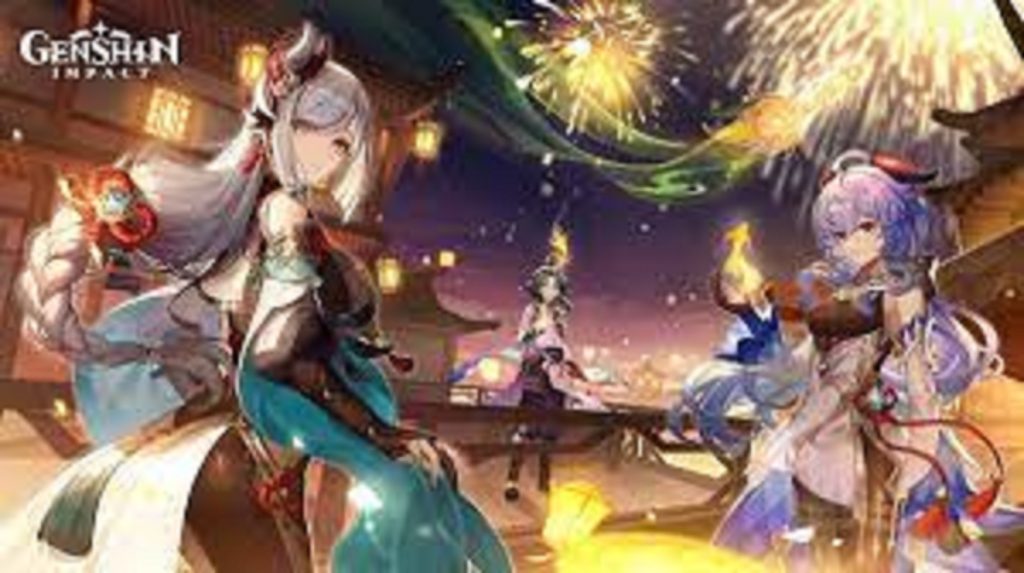 Genshin Impact leak shows Su-like character:  While Version 2.7 of Genshin Impact, including Kuki Shinobu and brand-new events, is still in progress. There have already been leaks for Version 3.0 and afterward. The most recent leak has revealed a new character for Genshin Impact. And he resembles a character by the name of “Su” from HoYoverse’s sibling game, Honkai Impact 3rd.

On June 21, a portion of Su’s early character art that served as a clue regarding this new character leake by the renowned Genshim Impact leaker Ubatch. Despite having a similar look to Su in Genshin Impact, Ubatcha claimed that the character’s name would not be Su and that he is unlikely to be playable in Version 3.0.

Abacha has now released the whole picture of this “Su-like” figure. The image is hazy and difficult to view in great detail, but gamers can make out most of the critical information. Such as the bright green vision that can see on his chest, which is probably a Dendro vision.

The “Su Expy” picture was subsequently verified to be accurate by Genshin Impact data miners ‘SaveYourPrimos’. Unfortunately, due to the “circumstances surrounding the leak,” the image not reshare. Indicating that this Su character won’t be available in Version 3.0.

According to naming customs, Su’s name will likely sound somewhat similar to his Honkai Impact equivalent.

Any leak should always be treated with caution, particularly this early. However, realistic expectations are crucial since Genshin Impact Version 3.0 is still a ways off.