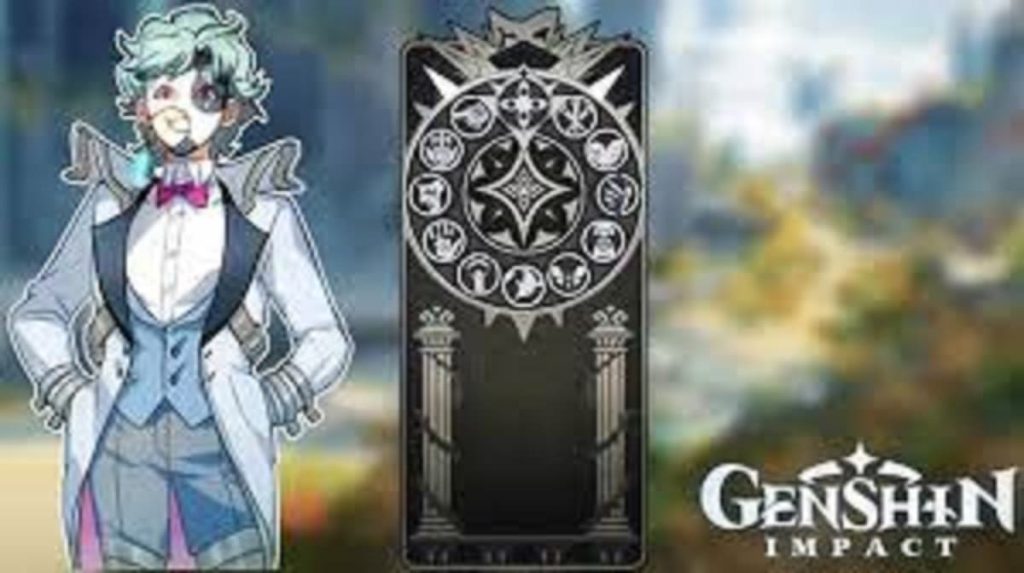 Since we previously got to witness La Signora, Tartaglia, and Scaramouche, gamers probably thought that these villains’ identities would reveal one at a time.

We should be aware that this post contains Inazuma spoilers to the very end.

The trailer follows the Harbingers as they lament La Signora’s passing. And prepare to go on with their plans to overthrow the Gods.

Capitano, Marionette, Pucinella, Damslette, Pierro, Tartaglia, Arlecchino, Pantalone, and Dottore are some examples of these Harbingers.

Dottore, in particular, seems to play a significant role in Sumeru since the trailer depicts a psychic connection between him and a future figure named Collei, who will debut in the new setting.

In addition, Scaramouche suddenly skips the group’s meeting after the events of Inazuma.

Not all of these characters will ultimately be playable. It should mention.

For example, La Signora eliminate before she had the opportunity to be playable. Although Tartaglia and Scaramouche are and anticipate to be.

Some of the characters in this, like the Pulcinella, who resembles Igor, are ones I predict won’t survive. In any case, this is an intriguing and unexpected tale development.

Although a precise release date for Genshin Impact Version 3.0 is yet unknown. We know that 2.8 begins on July 13. Before the official release of 3.0, the beta version will likely become life shortly.