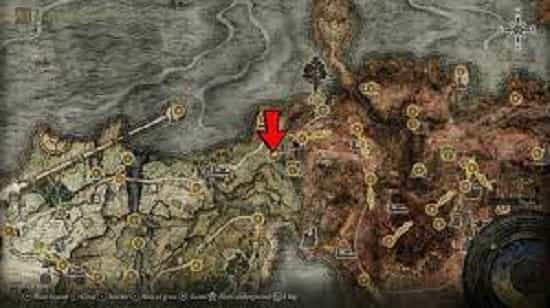 Elden Ring Shard Of Alexander Location Guide:  There are many things to be praised within Elden Ring. Its different NPCs and their exploration-based quests are among my top choices.

Iron Fist, Alexander is one of the NPCs you’ll meet when you begin your adventure through the Lands Between. His appearance resembles that of the size of a cauldron that has legs and arms buried in the ground.

If you’re searching for the fragment of Alexander, You will need to complete his entire quest. To do this, however, we must find Alexander first.

Here’s a detailed guide on finding Alexander and the best way to obtain his Shard of Alexander in Elden Ring.

How do I Get Shard of Alexander in Elden Ring?

How do I Use to Benefit from the Shard Of Alexander?

This is all about the whereabouts of Alexander and how to obtain the Shard of Alexander in Elden Ring. If you enjoyed this guide, you should check out our guides to all NPC places, how to acquire the Sacred Relic Sword, and how to access Dynasty Mausoleum from here at Gamer Sports.