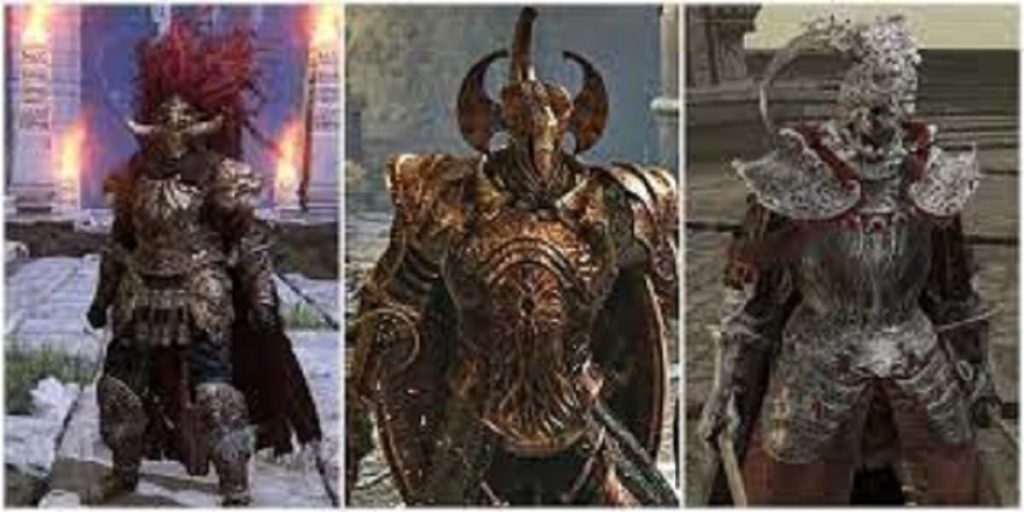 Tired with Elden Ring’s melee and spells: Since its debut in February, Elden Ring has welcomed several mods. Some are straightforward skin changes, such as swapping your weapons for Link’s Master Sword and Hylian Shield.

Others entirely alter how the game play by introducing new classes and adjusting to those already present. This latest design combines the two.

Creator, Any Elden Ring PC player may get the Master Chief Armor Gunnery mod from NexusMods, where A Smart Cow has published it. A few substantial modifications make to the game as a result of this. The most noticeable of which is that when the mod enable, your player character will resemble Master Chief.

Spartan armor must be much heavier since Torrent already exerts a lot of effort to transport the Tarnished over The Lands Between.

Elden Ring’s Pulley Crossbow and Soldier Crossbow are swapped out for an M16 rifle and a Remington shotgun in the Gunner Class mode. Most players must choose between a close-combat melee build and a ranged spellcaster build, but that mod offers a third, radically different alternative.

When both modifications are active, the M16 transform into Halo’s traditional combat rifle. There is something to say about riding around with a combat rifle and cutting their wings. Especially in light of all the dragon bosses in Elden Ring.

When Flying Dragon Agheel attempts to ambush you in Limgrave Lake, he is in for an unpleasant surprise.

Always keep in mind that utilizing modifications requires playing Elden Ring offline. That’s undoubtedly a good thing, given the issues FromSoftware has had with its online capabilities on PC. Mainly because some modders are attempting to make the game even more difficult.