Dendro Archon may use a new female body model. 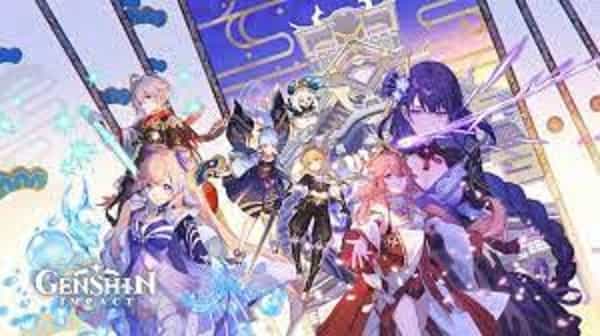 Dendro Archon may use a new female body model: Sumeru control by the Dendro Archon, who people lovingly nickname Lesser Lord Kusanagi. Little known about her except for her age—Ganyu announced her as the youngest Archon at 500 years old.

Her status as the youngest Archon generated early suggestions. That she may employ the feminine child form akin to Qiqi, Klee, and Diana.
However, a subsequent leak implies that Genshin Impact may be creating a new female body type behind the scenes—one that falls between the kid and adolescent forms.

Dendro Archon may use a new female body model

The leak initially reported by Tangzu, a Chinese leaker with an accurate track record. The translation was cross-posted by u/Little Kazuha on r/Genshin Impact Leaks.

If the leak proves to be real, gamers who are not lovers of the kid body’s awkward playstyle may be able to endure the new body form. It will also establish a stronger imbalance in the female-to-male body model ratio, with four female models and just two male models.

In addition to the body model leak, u/Little Kazuha also cross-posted another leak that details the Dendro Archon’s likely look and personality. Lesser Lord Kusanali may be a polearm user with a fun demeanor.

She may have gray and white hair and wear a voluminous dress. With three flowers on the left side of her head. She’s note as having a face similar to Honkai Impact 3rd’s Theresa Apocalypse.

However, bear in mind that this information is less credible since the leaker is not well-known. With Sumeru still around three updates away. It’s wise to maintain an open mind and wait for Genshin Impact‘s formal debut of the Dendro Archon.