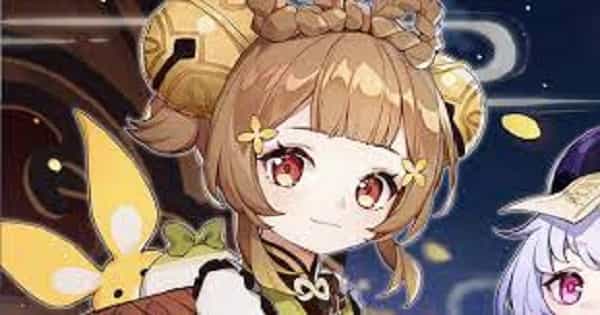 Genshin Impact’s leaker displays Dendro in action: When the new Dendro element comes out. New Genshin Impact leaks give players a look at how it will work and what its effects will be when it does. Dendro is the only thing in Genshin Impact that isn’t finished. There aren’t many Dendro enemies or any characters you can play as. Additionally, many of the reactions are not in the game yet.

However, a new tweet by Genshin Intel, a well-known leaker, revealed what the new Dendro reactions are and what they would do. When the Electro element mixes with Dendro. The “Intensified” effect will activate, increasing Dendro and Electro’s damage for a short period.

Genshin Intel also revealed that Dendro would not have any reactions to the other elements in the game, which are Cryo, Anemo, and Geo. The Pyro and Dendro interaction already exists in the game “Burning,” which creates a field of fire that deals damage over time to anyone standing in it.

Later in the thread, Genshin Intel clarified that they don’t know when Dendro will arrive in Genshin Impact or how effective these reactions are. Currently, Dendro is not present in any open beta tests. So it’s essential to take this leak with a grain of salt.