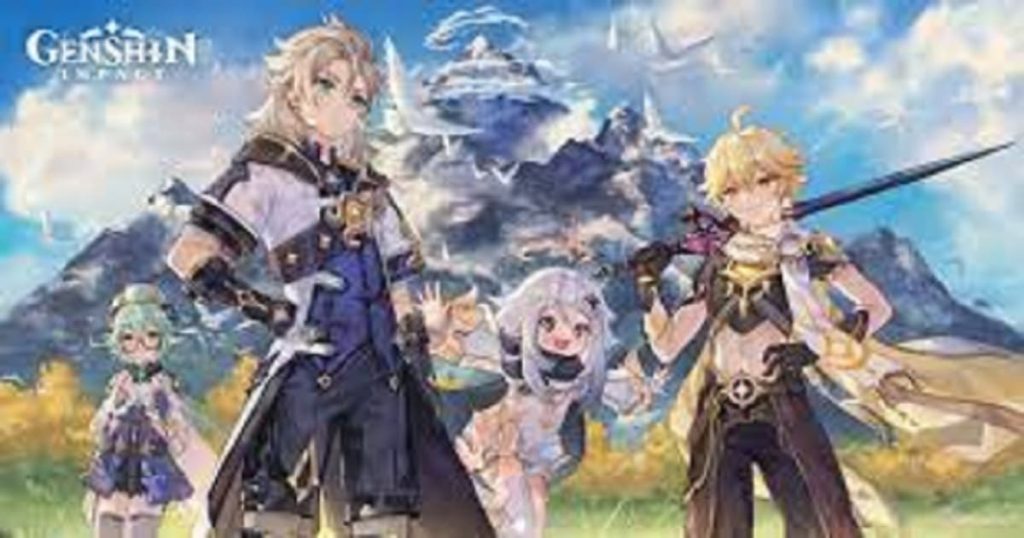 New teaser reveals Genshin Impact’s Dendro aspect:  Genshin Impact‘s 2.8 updates, which will debut on July 13, have been getting more information slowly. Finally, however, developers HoYoverse have made it public that the game’s seventh and final element, Dendro, will appear in the vast 3.0 update later this Fall.

They made a film that provided an in-depth analysis of the component and the design principles that went into it.

The new Sumeru region, a beautiful woodland environment with several new gameplay elements, will be included in this release. In addition, the seventh element, dendro, will be prominent in this region.

This element has three fundamental design tenets and a variety of skills.
The three essential elements that made up this potent element’s design were catalysis, knowledge, and life.

Dendro will appear with two new elemental reactions. And the element create to make sense with the environment and the player.

These novel responses are consistent with disclosures previously disclose about the new element and will crucial to environmental interactions in the new Sumeru area.

Dendro will be crucial to exploring Sumeru and learning its mysteries, much as Electro was to exploring Inazuma.

A list of new characters that have leaked also include in Update 3.0. The Dendro-infused Traveler will join by the characters with unique skills and capabilities, Tighnari, Collei, and Dori, all of whom are from the Sumeru area.

In the weeks before its planned release in late August, HoYoverse will continue to provide 3.0 update teases.